Hitman: Sniper Assassin Listed By Ratings Boards For PC, PS4, And Xbox One

It could be a new game in the series or it could be a port (or sequel) of the popular mobile game. 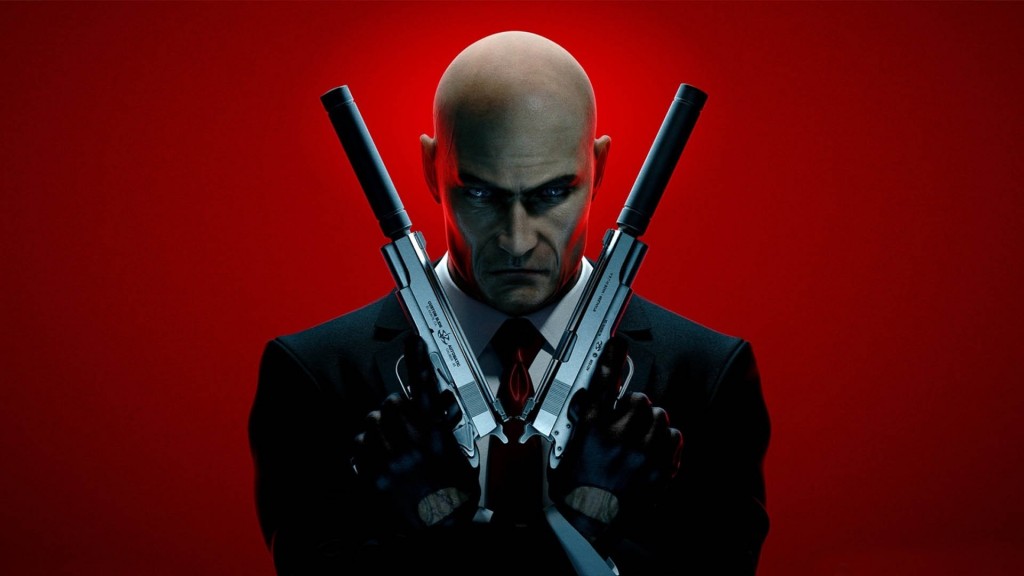 The most recent Hitman game from IO Interactive was met with critical acclaim and it certainly brought something new to the series. However, the game didn’t sell well enough to meet Square Enix’s expectations. Although there were talks of buyouts and shutdowns, what eventually transpired is that IO Interactive went fully independent and continued to retain the Hitman IP. Now it seems like a new game in the series may be on the way as some classification boards have listed a game titled Hitman: Sniper Assassin.

While IO Interactive hasn’t officially announced the game yet, both the Korean and Australian classification boards have listed the game for PC, Xbox One, and PS4. The company had stated before that they are working on new Hitman games but another possibility is that this could just be a port of the mobile game Hitman: Sniper.

Hopefully, we’ll get to learn more about this soon enough by way of an official announcement.