Sony has announced the successor to HMZ – T1.

Posted By Kartik Mudgal | On 29th, Aug. 2012 Under News | Follow This Author @KartikMdgl 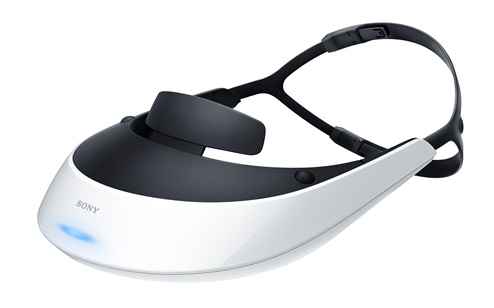 Sony has announced the successor to one of the most popular 3D headsets ever made. It contains a lot of features which you can check out below.

“Everything about the HMZ-T2 Personal 3D Viewer is designed for comfort and total immersion,” says Naoto Yoshioka, Home Audio Video Senior Product Manager at Sony Europe, “so once you’re watching a film or playing a game, you’re totally absorbed in the thrilling action and forget you’re even wearing the headset.”

They haven’t announced the price yet but something tells me it’s going to be the same as HMZ-T1 which was $800.

It has new improvements which you can check out below.

Wireless remote controls– adjust sound and vision, and access the menu wirelessly without breaking from the action