Hogwarts Legacy Art Book Might be Hinting at a September Launch

Hogwarts Legacy's art book will be releasing in September, which falls in line with recent rumours of the game's launch. 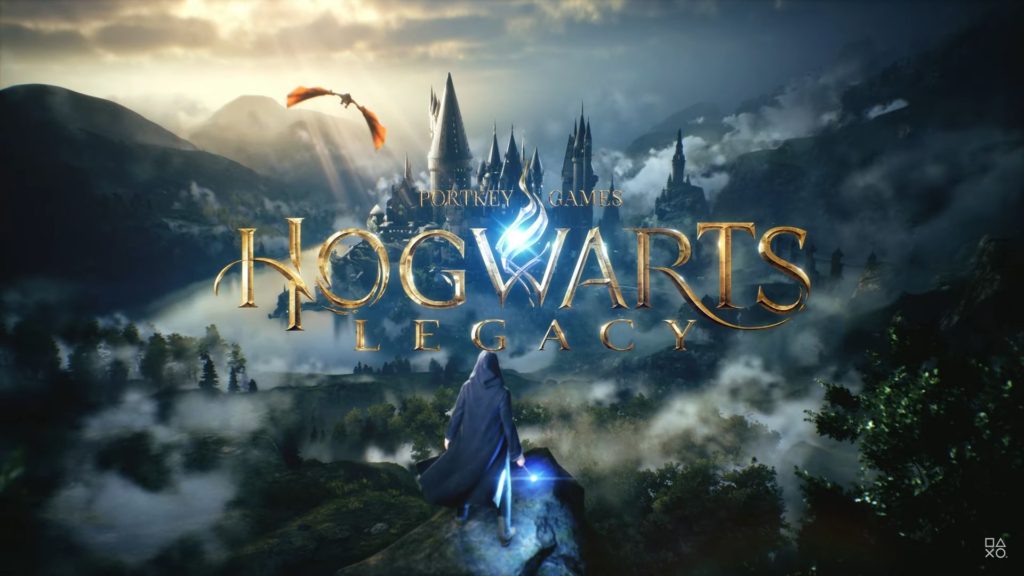 There’s been no shortage of questions being asked about Hogwarts Legacy in recent weeks, and its launch date in particular has been brought up often. Though there’s been some concern about whether the game will be able to launch this year as intended, its publisher has stressed on multiple occasions that it will indeed launch this year.

Recent leaks have indicated that Hogwarts Legacy is targeting a September launch, and interesting, new developments seem to lend credence to that. As reported by The Rowling Library, details have recently been revealed about the official Hogwarts Legacy art book, called The Art and Making of Hogwarts Legacy and authored by Jody Revenson, which is going to be published by Insight Editions in September. While no official announcement has been made for the game itself yet, one would expect the art book to release around the same time as the game it’s about.

While some recent rumours had claimed that Hogwarts Legacy might get delayed into 2023 due to production issues, others have disputed that, claiming that development is proceeding well and a 2022 launch is on track.

WB Games has said that it will have more updates to share on the action RPG in the coming months, with leaks claiming that a trailer is currently planned for an upcoming PlayStation event.