A new leak claims the upcoming open world action RPG has a 35 hour-long story, with 100% completion requiring closer to 70 hours. 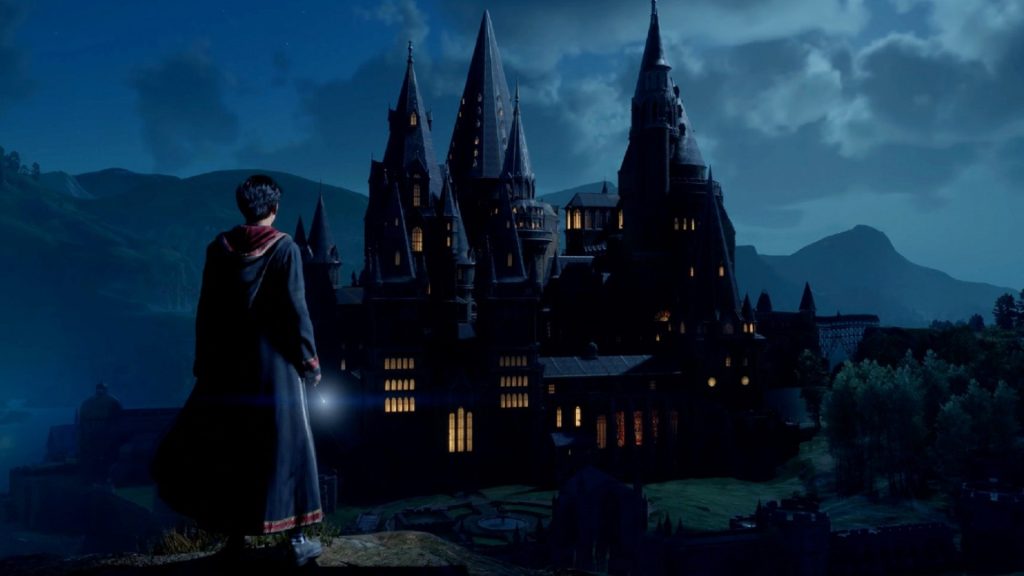 Ahead of Hogwarts Legacy’s launch less than a month from now, several new details on the game have emerged courtesy of a leak of its official artbook. In addition to information about the open world action RPG’s story and gameplay, the leak also allegedly reveals what its runtime will be.

As per a summary of the leak that can be found over on Reddit, Hogwarts Legacy will be roughly 35 hours long for those only looking to complete the main story. Meanwhile, if you’re engaging with the side quests and trying to go for 100% completion, the game will be twice as beefy at 70 hours long.

Of course, as an open world title, Hogwarts Legacy will be expected by most to deliver a healthy smattering of content in terms of both its main story and optional content, and if this leak is accurate, it seems like it will deliver on that front.

Hogwarts Legacy launches on on February 10 for PS5, Xbox Series X/S and PC. It will release for PS4 and Xbox One on April 4, and for the Nintendo Switch on July 25. You can check out its PC requirements through here, and get more details on its graphics modes on current-gen consoles through here.