WB Games has revealed PC requirements for four presets, two of which will enable 1440p/60 FPS and 4K/60 FPS gameplay. 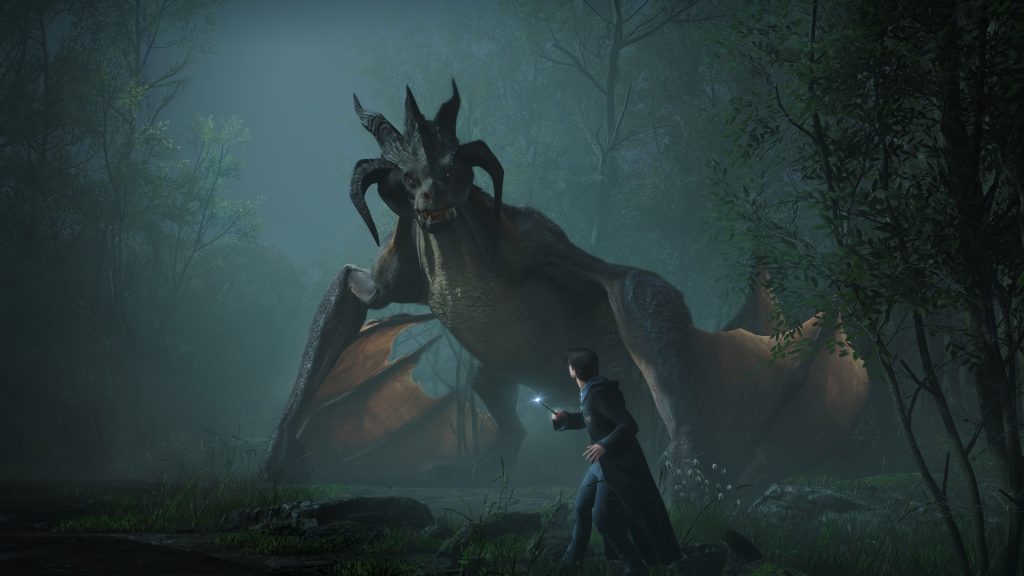 WB Games has revealed the full system requirements for the PC version of Hogwarts Legacy, covering four presets – Low (720p/30 FPS), High (1080p/60 FPS), Ultra (1440p/60 FPS), and Ultra 4K (4K/60 FPS). As you might imagine, the requirements are quite demanding for the latter two settings in particular.

On either of the four settings, you’ll also need 85 GB of free storage space. Meanwhile, other than Low settings, all other setups also require an SSD (which is still recommended, but not necessary, for Low settings). You can check out the full system requirements below.

Hogwarts Legacy launches on on February 10 for PS5, Xbox Series X/S and PC. It will release for PS4 and Xbox One on April 4, and for the Nintendo Switch on July 25.