Hogwarts Legacy is the Most Wishlisted Game on Steam, Launch Could be Massive – Report

Benji-Sales on Twitter has heard "VERY strong things about console pre-orders," and that the tracking is "absolutely bananas." 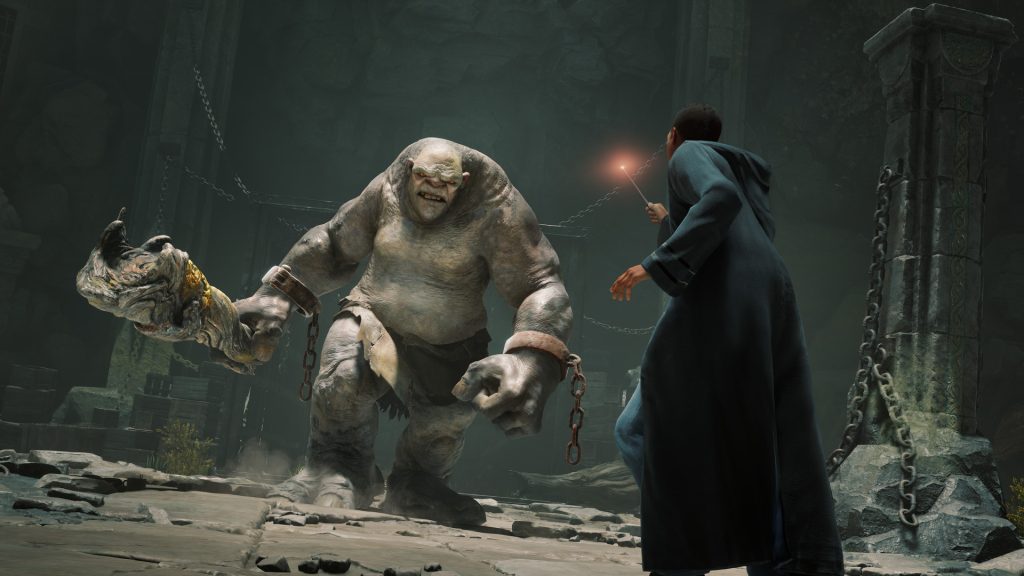 The success of the Harry Potter franchise can’t be underestimated, even with author J.K. Rowling’s transphobic stance over the years. This extends to Hogwarts Legacy, an upcoming action RPG from Portkey Games and Avalanche Software, set one hundred years before the first book. As reported by Benji-Sales on Twitter, it’s the number one most wishlisted game on Steam.

Pre-orders have ranked in the top four selling games on the platform ahead of launch, and he also heard “VERY strong things about console pre-orders.” If the game’s quality is “good,” he predicts a “gargantuan launch” and “easily one of the biggest of 2023.”

While sales predictions are difficult, he noted that the tracking is “absolutely bananas”, and that positive reviews could result in five to six million sales in the first week. It wouldn’t be too far-fetched, considering the property’s worldwide popularity, even if it received middling reviews.

Hogwarts Legacy releases on February 10th for Xbox Series X/S, PS5 and PC, while the Xbox One and PS4 versions arrive on April 4th. The Nintendo Switch version launches on July 25th. For more details on the game, check out our feature here.

Hogwarts Legacy is the #1 Most Wishlisted game on Steam, preorders are ranking in the Top 4 Selling games on Steam 5 weeks before launch, and I'm hearing VERY strong things about console preorders

If quality is good gargantuan launch incoming, easily one of the biggest of 2023 pic.twitter.com/TNM93kPT3Z

Hard to say without seeing how the quality / reviews are. I will say the tracking is absolutely bananas