Phineas Nigellus Black is described as Hogwarts' least popular Headmaster ever, and seemingly isn't very good at his job. 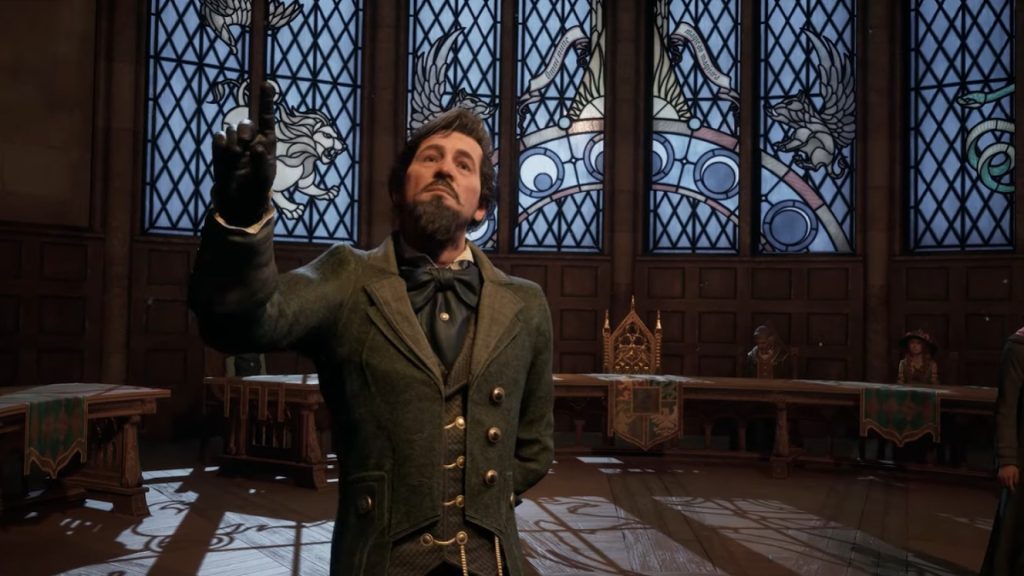 WB Games is continuing the rollout of new details on Hogwarts Legacy ahead of the open world action RPG’s launch less than a month from now, and as part of that, the publisher has revealed new details on one of the game’s key characters, as well as who he will be played by.

British actor Simon Pegg is lending his voice to Phineas Nigellus Black, who is the Headmaster of Hogwarts at the time the game is set (which is roughly a century before the events of the first book). Described as the least popular Headmaster in Hogwarts history, Pegg says he doesn’t seem to be particularly good at being a teacher of a Headmaster, and mostly took the job because of the prestige attached to it.

“Phineas Nigellus Black is the least popular Headmaster in the history of Hogwarts,” Pegg says, laughing. “He is sort of pompous, disinterested. He’s not a good teacher of Headmaster in any way. I think he would have taken on the role of Headmaster because of the gig, you know? It’s a prestigious position.

“I don’t think he has any interest in children’s education, or being in any a role model. It’s not really his concern. What he wants is the kudos of being the Headmaster of the greatest wizarding school in the world. He’s just a bit of an idiot, really.”

As fans of the books and movies will likely known, Phineas Nigellus Black is also the grea-great-grandfather of Sirius Black. Pegg says Phineas will serve as “a hindrance” to players throughout the game, which should be an interesting dynamic (and quite different from what people might be used to seeing from Hogwarts Headmasters). Check out the video below for more details.

Hogwarts Legacy launches on February 10 for PS5, Xbox Series X/S and PC. It will release for PS4 and Xbox One on April 4, and for the Nintendo Switch on July 25. Recent reports have suggested that the game is on track to a massive launch in terms of early sales – read more on that through here.