Quality Mode runs at 30 FPS. Variable Refresh Rate is also available on current-gen consoles for those with supporting displays. 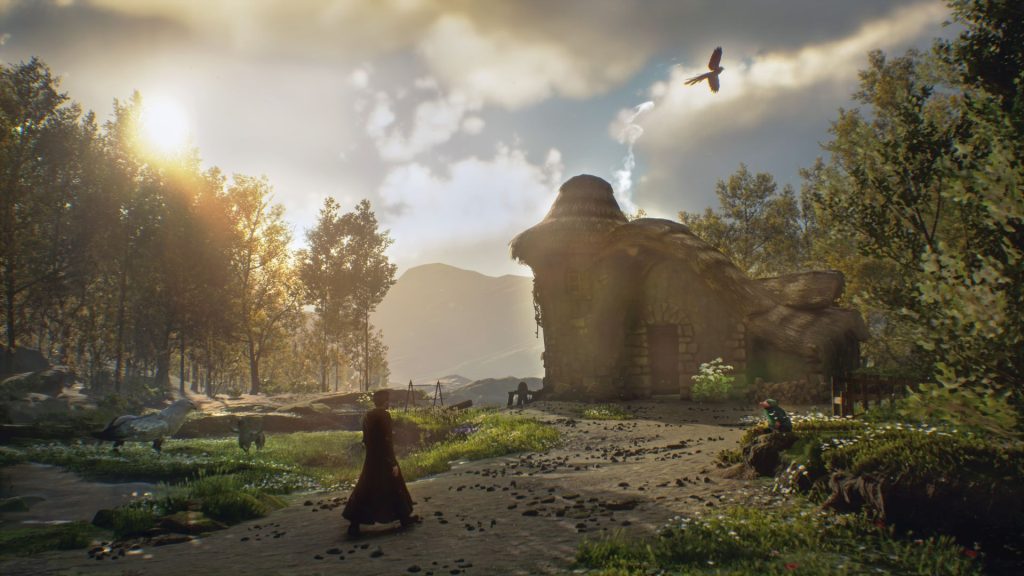 Along with announcing the final PC requirements for Hogwarts Legacy, Portkey Games has confirmed the frame rates for the Quality and Performance modes on Xbox Series X/S and PS5. The former runs at 30 frames per second (likely 4K resolution, based on previous details) and the latter at 60 frames per second.

It’s unknown what resolution Performance Mode runs. However, for those with supported TVs or monitors, Variable Refresh Rate (VRR) is also an option on current-gen consoles. Stay tuned for more details and tests that measure the overall performance.