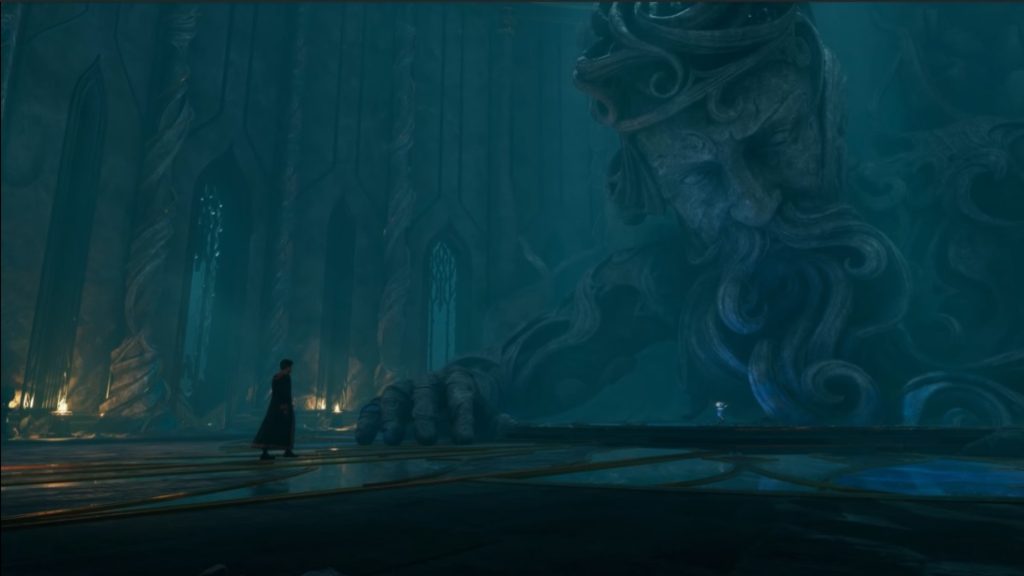 J.K. Rowling’s relentless transphobia has put a dampener on anything and everything to do with Harry Potter over the last few years, and her problematic views and comments have, understandably enough, led to many questioning how – or if – they want to engage with works related to the property in the future. Of course, for many, a game that lets you freely explore Hogwarts and the areas surrounding it and live your life as a magical student has been something of a dream for years on end, and there will be no few people who’ll be diving in with both feet when Hogwarts Legacy launches and offers the chance to do just that.

While the upcoming open world action RPG is indeed looking like a promising experience, it isn’t going to let you fulfill all of your Hogwarts fantasies. For instance, one particular location that series fans will be very familiar with won’t be accessible in the game.

Hogwarts Legacy’s official art book was recently leaked, revealing plenty of new details on the game. As spotted by Reddit users, that leak also confirms that the Chamber of Secrets won’t be an accessible location, owing to lore reasons- like the fact that if you were allowed to enter it, the game would somehow have to make sure that you don’t end up killing the Basilisk living inside, since Harry Potter is supposed to fight and kill the beast in the Chamber roughly a hundred years after the events of the game.

The art book states that the development team initially “considered whether the Chamber of Secrets could work in the game”, they ultimately decided against it. “Unfortunately, there were some challenges with this and it was decided not to include it,” the developers say. “We certainly wouldn’t want the player thinking they could kill a Basilisk that needs to still be there in 1992!”

Hogwarts Legacy is due out on February 10 for PS5, Xbox Series X/S and PC. It will release for PS4 and Xbox One on April 4, and for the Nintendo Switch on July 25.