A prominent leaker seems to be strongly suggesting that Team Cherry's long-awaited sequel will launch day and date for Game Pass. 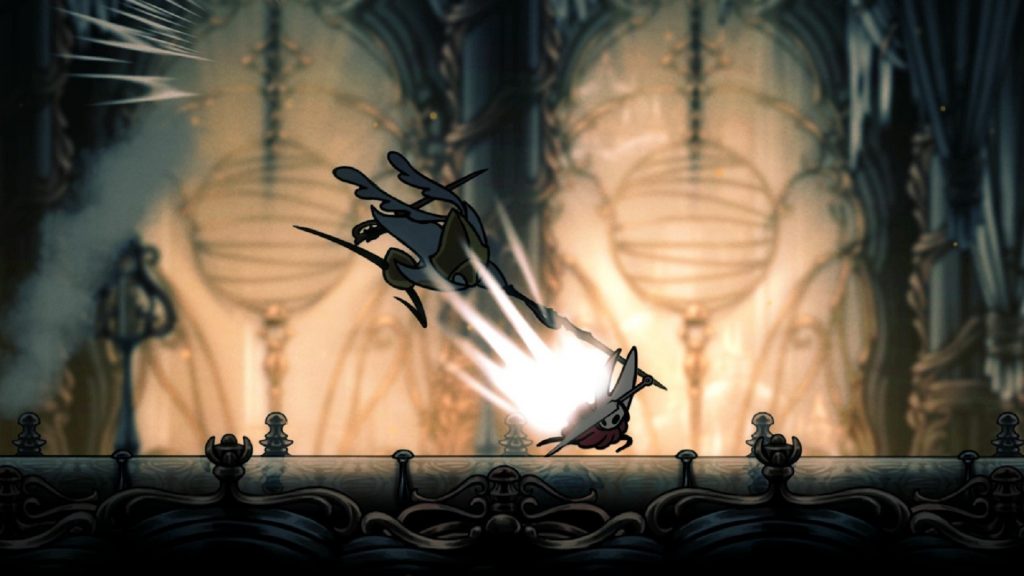 Hollow Knight fans have endured no shortage of fakeouts in terms of leaks regarding Hollow Knight: Silksong, but we have another one now that just might be the one that turns out to be accurate. Insider and leaker The Snitch has grown in prominence of late, having accurately leaked everything from The Last of Us Part 1’s release date to Final Fantasy 16’s release window to the entire lineup of the recent State of Play broadcast. Now, they seem to be hinting at knew Hollow Knight details.

The Snitch recently took to Twitter once again and tweeted out a Hollow Knight image, accompanying that with green emoji and a plain and simple message reading “Day One.” What does that mean, exactly? It’s vague, of course, but in all likeliness, it’s claiming that Hollow Knight: Silksong will be available day one via Xbox Game Pass whenever it launches. Interestingly, the game is currently officially announced only for the Nintendo Switch and PC, which means that an announcement of an Xbox version is apparently coming as well.

If this is accurate, there’s a good chance that Hollow Knight: Silksong ends up being shown off at tomorrow’s Xbox and Bethesda Games Showcase. Developer Team Cherry recently seemed to suggest that a long-overdue showing was not too far away. As far back as early last year, the game was apparently in its final testing stages, which means it might finally be close to releasing.