The Last of Us Remake to Launch in September, Simultaneously for PlayStation and PC – Rumour

A leaker with an interesting recent track record seems to be suggesting that the rumoured remake of The Last of Us is due out in September. 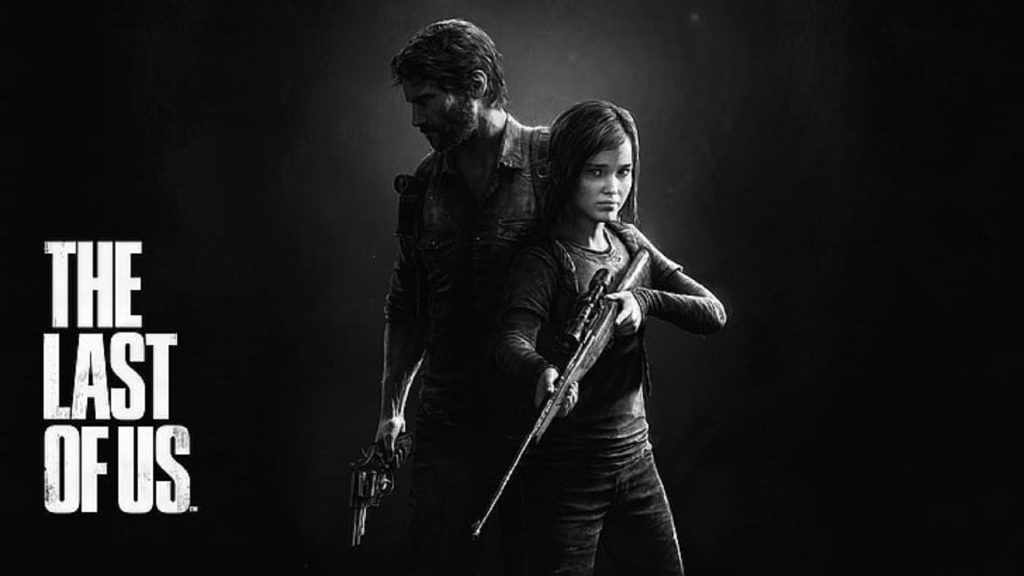 Reports of a remake of the original The Last of Us being in development at Naughty Dog first emerged over a year ago, and lately, it’s been looking increasingly likely that it could actually be targeting a launch sooner rather than later. Earlier this year, insider Tom Henderson suggested that the game would be out sometime in the second half of 2022, and more recently, journalist Jeff Grubb claimed that the remake was targeting a Holiday 2022 launch.

Now, however, it seems like it’ll be out before Holiday season hits, as per insider The Snitch. That might not be an insider name you’ve heard an awful lot about, but they’ve got an interesting track record over the last few days, having leaked not only Hideo Kojima’s recently-leaked Overdose and Final Fantasy 16’s Summer 2023 release window and trailer runtime, but even the entire lineup of the recent State of Play presentation before it went live.

More recently, The Snitch sent out a tweet that simply read, “PART 1 – 02.09.2022”. That, of course, doesn’t explicitly name The Last of Us, but given the naming conventions of the series, it could potentially be referring to a remake of the original game, supposedly due out on September 2. Emojis included in the tweet also suggest that it’ll be a simultaneous PlayStation and PC launch, which would be a first for a Sony-published game this big.

Interestingly, the existence of a remake of The Last of Us has been hinted at by more than leaks and insiders. A PlayStation job ad pointed in that direction, while the LinkedIn profile of a Naughty Dog QA tester also mentioned and unannounced remake. Another Sony developer has also potentially suggested that the game could be out this year.

Of course, there’s the chance that this particular leak is referring to something that isn’t The Last of Us– for instance, some have speculated that it could be referring to the first episodic release in Hideo Kojima’s aforementioned horror title Overdose, launching simultaneously on PC and Xbox- which would be more likely, considering the rumours that he’s signed on with Xbox for his next game.

Either way, there’s a good chance that whatever this is ends up getting unveiled in the coming days (if it’s accurate, at least), so we might not have to wait too long to know for sure one way or another. Stay tuned, and we’ll keep you updated.