It’s a community event that begins next week. 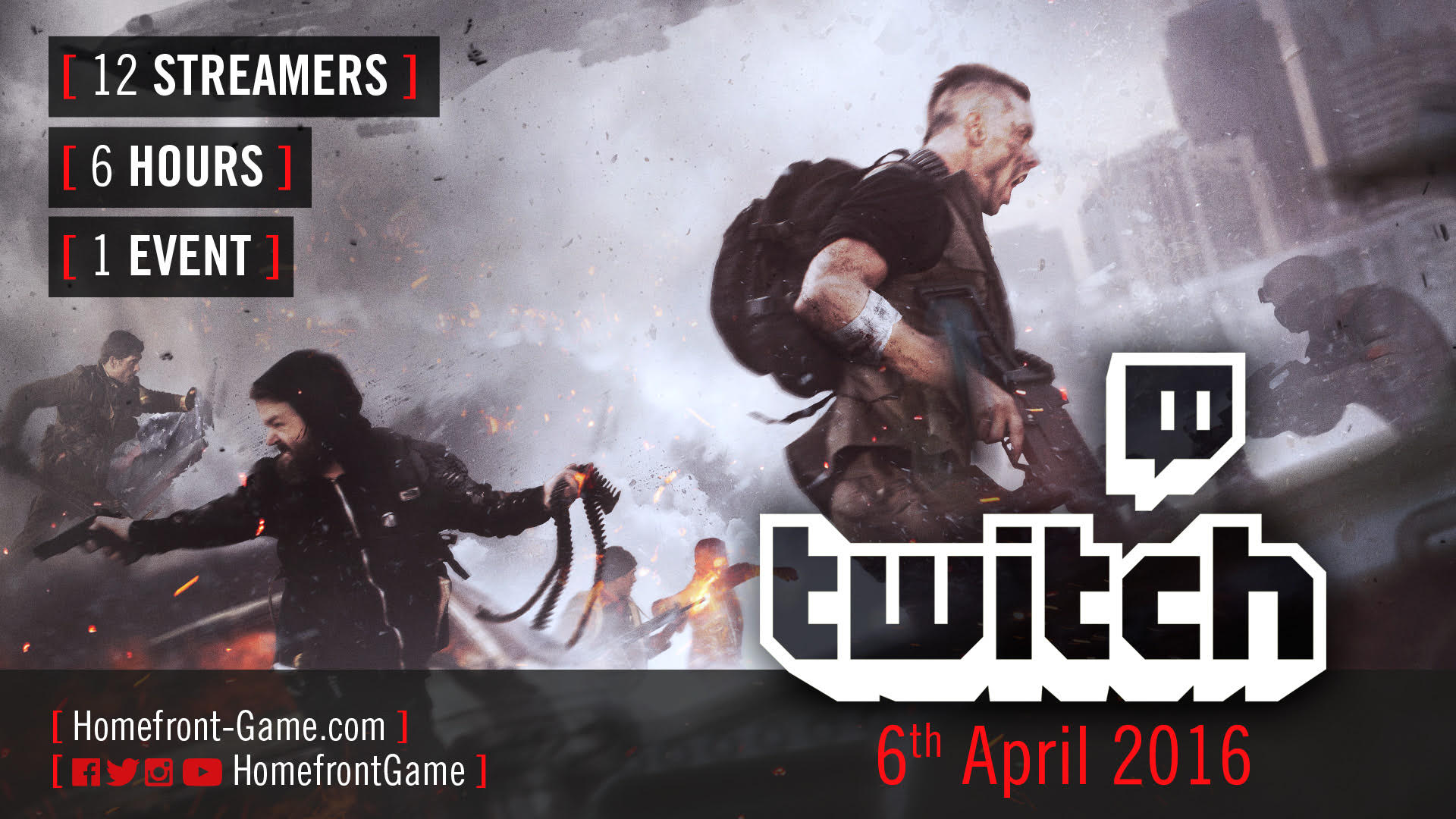 The release of Homefront: The Revolution is almost here, and publisher Deep Silver will be pushing it in a way that is very different from anything most AAA publishers have tried before, and that is uniquely suited to out modern social media age- they will be hosting a major community event on Twitch which shows off brand new near final gameplay from the co-op Resistance mode as well as world exclusive footage from the narrative driven single player campaign.

The event will be called Homefront: The Revolution LIVE, and it by twelve streamers, who will play the game over a period of six hours, hosted by prominent gaming personality Adam Sessler.

Homefront: The Revolution will launch in May on Xbox One, PlayStation 4, and PC. Stay tuned to GamingBolt for more news and coverage on the game.