Hopefully in a good way. 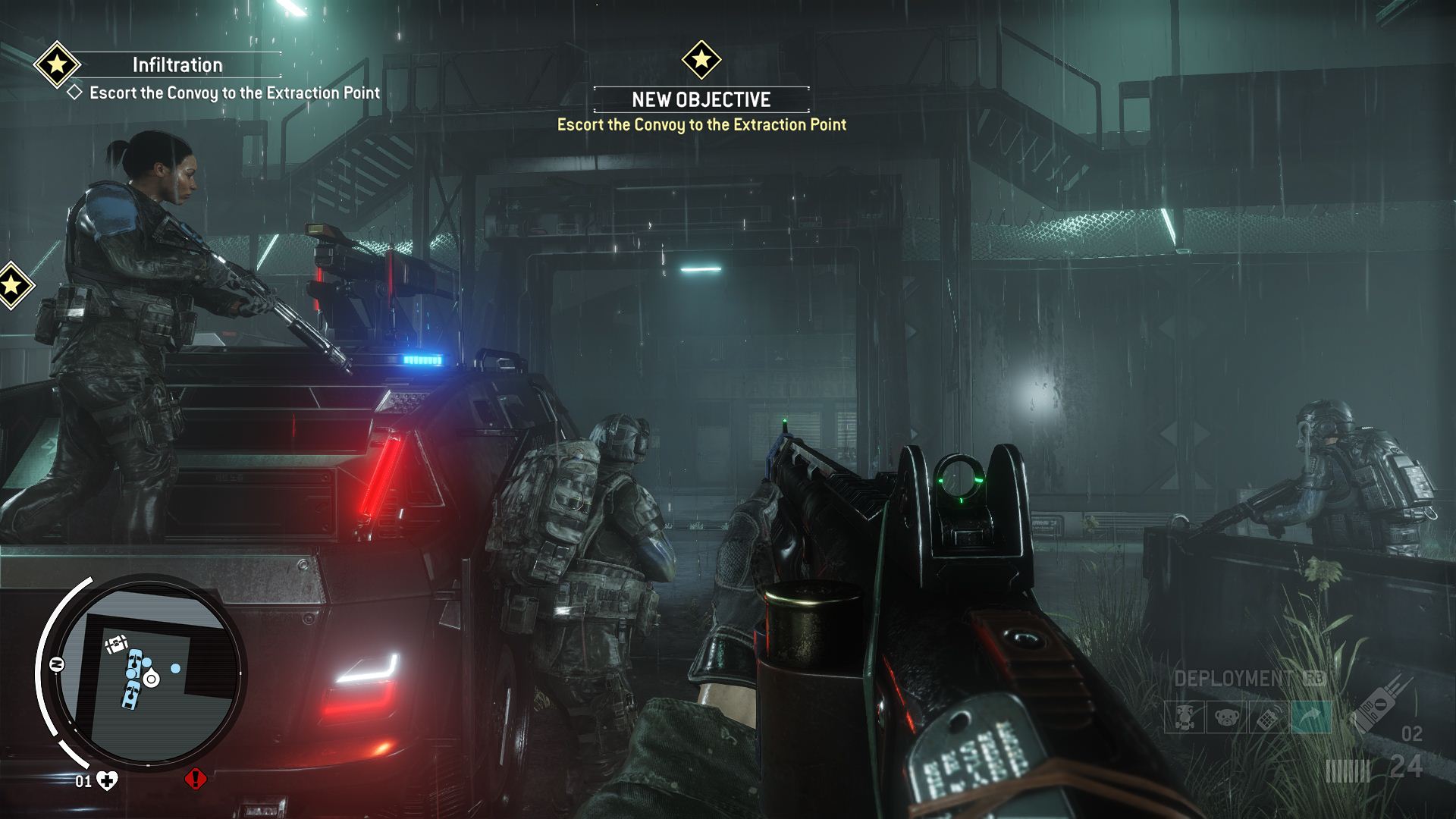 Its closed beta may not have set everyone’s world on fire (read: it kind of sucked) but Deep Silver CEO Klemens Kundratitz is confident that Homefront: The Revolution will surprise players with its quality when it launches this May.

Speaking to MCV, Kundratitz said, “Between now and the summer, Homefront is our entire focus. We’re going to surprise many people with the quality that product will finally deliver. We had some challenges along the way, but we are determined to establish Homefront as a well-recognised IP in the shooter genre.

“The game offers a massive single-player part which is really deep and immersive and then the co-op on top is really fun and unique.”

Homefront: The Revolution will be releasing for PS4, Xbox One and PC on May 17th in North America and May 20th in Europe. Will you be picking it up? Let us know in the comments below and stay tuned for more information.