Another place to play the open world adventure. 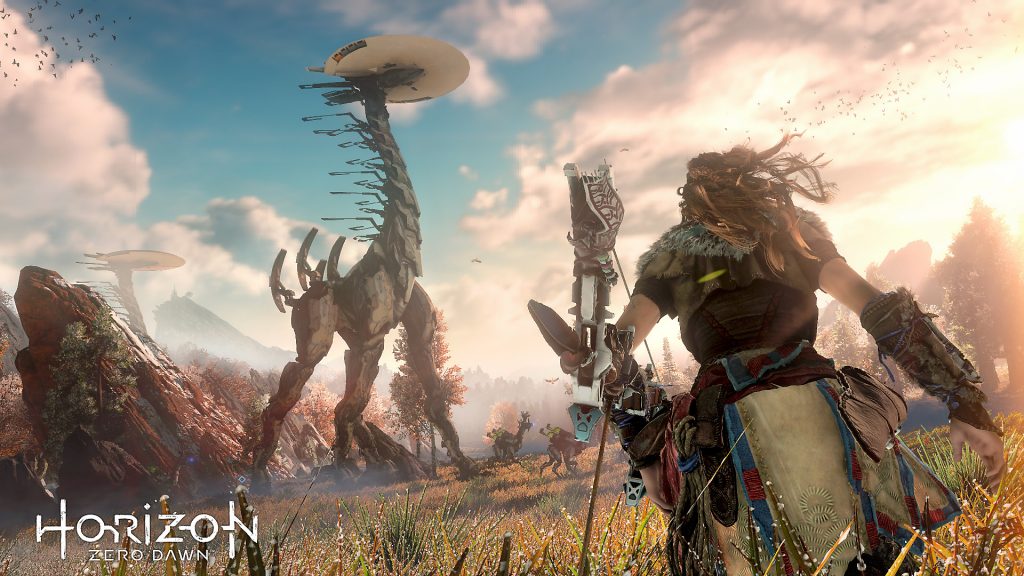 It was quite a pleasant surprise when Sony and Guerilla Games announced that their latest title together, the open world adventure game Horizon Zero Dawn, would be coming to PC. It’s rare that one of Sony’s high profile first party titles makes the leap to PC. While it had some technical issues that are still being ironed out, it seems to have been successful. Now it’ll have another PC storefront to land at.

As announced on the the official GOG Twitter, apparently the PC port of the game will be coming to the service next week. It’s quite a surprise, because part of GOG’s appeal is having full DRM-free versions of their games. Because of that, most major publishers skip GOG and the bulk of its sales are smaller titles as well as touched up older games. Either way, it’ll be another way to experience one of Sony’s best from last gen.

Horizon Zero Dawn is available now on PlayStation 4 and PC via Steam and Epic Games Store. The GOG version will release on November 24th. A sequel is also in the works, Horizon Forbidden West, that is planned to come in 2021 for the PS5 and PS4.

Unravel the mysteries of a future Earth & explore a stunning open world in this award-winning action RPG!