Currently available for those who pre-ordered the Ultimate Stunt Edition, the arcade racer releases worldwide for all players on September 30th. 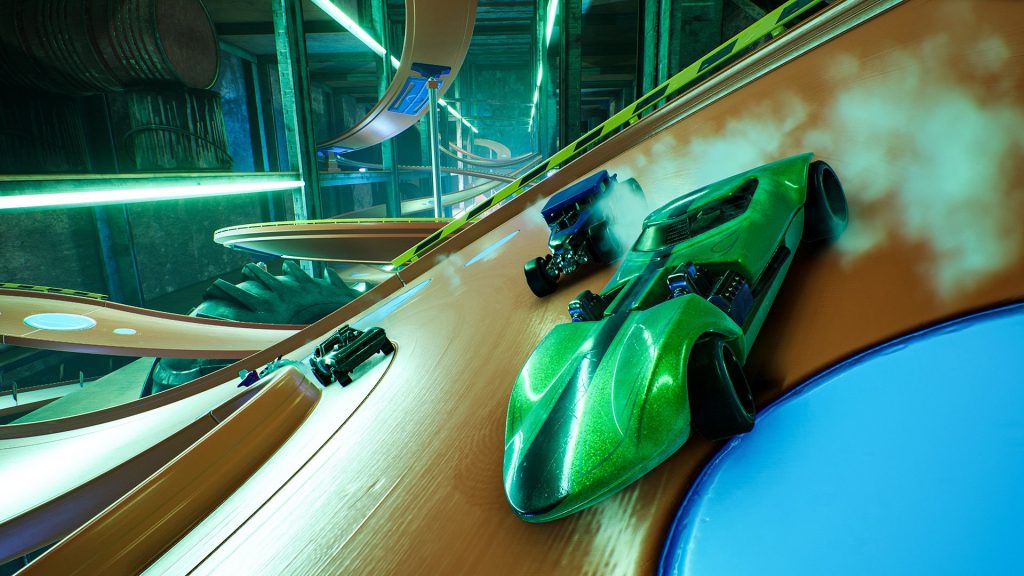 Milestone’s Hot Wheels Unleashed is now available for those with early access. Those who pre-ordered the Ultimate Stunt Edition can play it now and get a head-start on everyone else. In the meantime, a launch trailer has been released, showcasing the game’s fast-paced action.

Hot Wheels Unleashed is an arcade racer at heart but the racing revolves around the beloved miniatures in various real-world settings. This results in some very distinguishable environments, whether it’s looping around in a garage or against the backdrop of a building under construction. Along with split-screen racing, there’s support for 12 players in online multiplayer.

There are tons of cars to collect, from real-world racers to fantasy rides like Knight Rider’s Kitt and the Batmobile, but players can also build their own tracks. This allows for numerous different layouts with obstacles, boosters and other pieces. Hot Wheels Unleashed is out worldwide on September 30th for Xbox One, Xbox Series X/S, PS4, PS5, PC and Nintendo Switch. For more details on its post-launch plan, head here.

The Farm 51's survival FPS/RPG launched for PC this past July. It's still in development for Xbox Series X/S a...