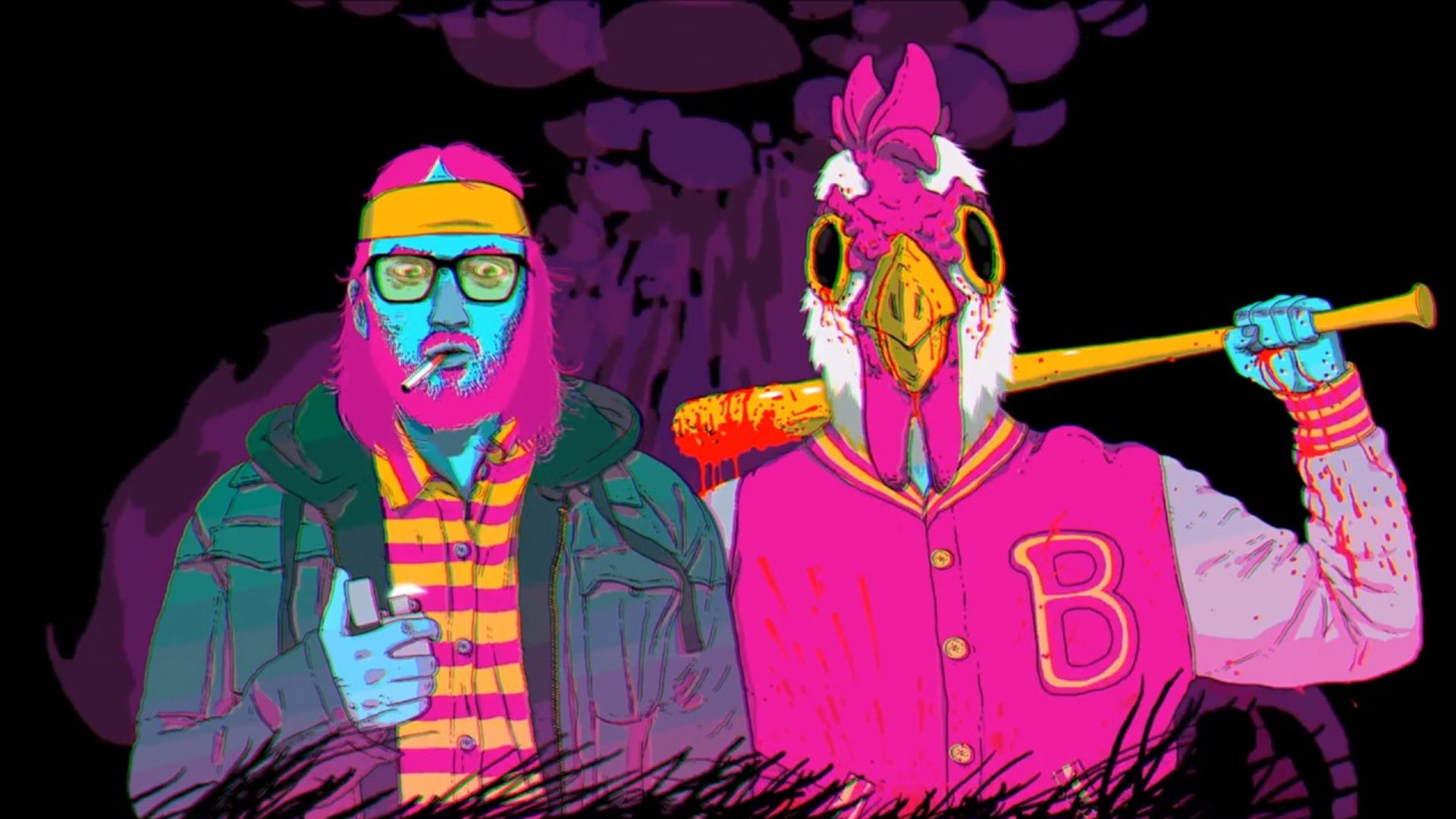 Dennaton Games’ Hotline Miami 1 and 2 are now available for the Nintendo Switch as Hotline Miami Collection. You can purchase and download the collection from the eShop now. Check out the reveal trailer below which contains an adequate amount of synthwave and electronic music. Oh, and violence. Lots of violence.

Hotline Miami introduced the series’ brand of ultraviolent, overhead gameplay in 2012. While fairly difficult, the title was also praised for its presentation, soundtrack and mind-bending story. It also birthed many “Do you like hurting people?” questions at developer panels. Hotline Miami is also available for PC, PS3, PS Vita, PS4 and Android.

Its follow-up, Hotline Miami 2: Wrong Number, released in 2015 and included much more content. This meant more songs, more characters, more masks and more ways to murder enemies. Though not nearly as acclaimed as the original, it’s still a great follow-up for fans. You can pick up the sequel on PC, PS3, PS4, PS Vita and Android along with the recent Switch release.