Take a gander at the game’s “Cablepunk” aesthetic. 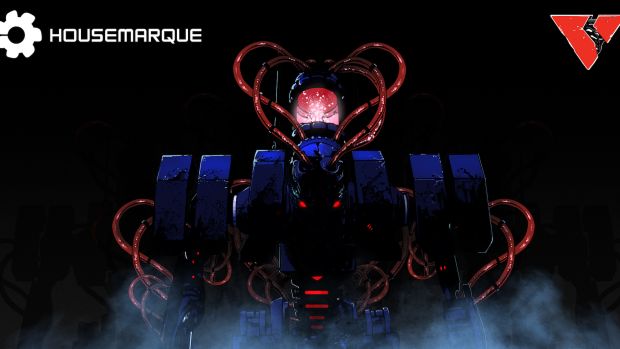 Resogun and Alienation developer Housemarque Games has a new project in the works called “The Jarvis Project”. Thus far, we know that the game has a competitive style of gameplay and in a new video, the developer talks about the visual style, dubbed “Cablepunk” that it will employ. Swanky concept art is attached for good measure.

Game director Harry Krueger noted on the game’s official site that the “Cablepunk” style is more of a retro-Cyberpunk compared to the cleanness in science fiction films. Despite the similarities, it’s a very retro look that relies on cables, panels, lights and so on. Would a less macabre version of David Cronenberg’s Videodrome be a good enough comparison to make here?

The Jarvis Project is currently the codename for the game – the official name and its gameplay will be showcased in the coming months so stay tuned for more. Meanwhile, let us know what you think of the concept art in the comments below.