How Does PS2 Emulation Work On The PS4?

PS2 emulation on PS4 is an intriguing move by Sony to expand its catalog of video games.

A few days ago Sony officially confirmed emulation of PlayStation 2 games for the PS4. It’s an interesting strategy by the Japanese company which is most likely a reaction to Microsoft’s support for Xbox 360 games on the Xbox One via the backwards compatibility update that was released for free a few days ago. However, it seems that Sony will be taking a different approach regarding the business model of making their older catalog available for the PS4 by charging for digital downloads compared to the free model that Microsoft opted for. However this topic is for another day. The bigger question right now is: How does emulation work on the PlayStation 4? 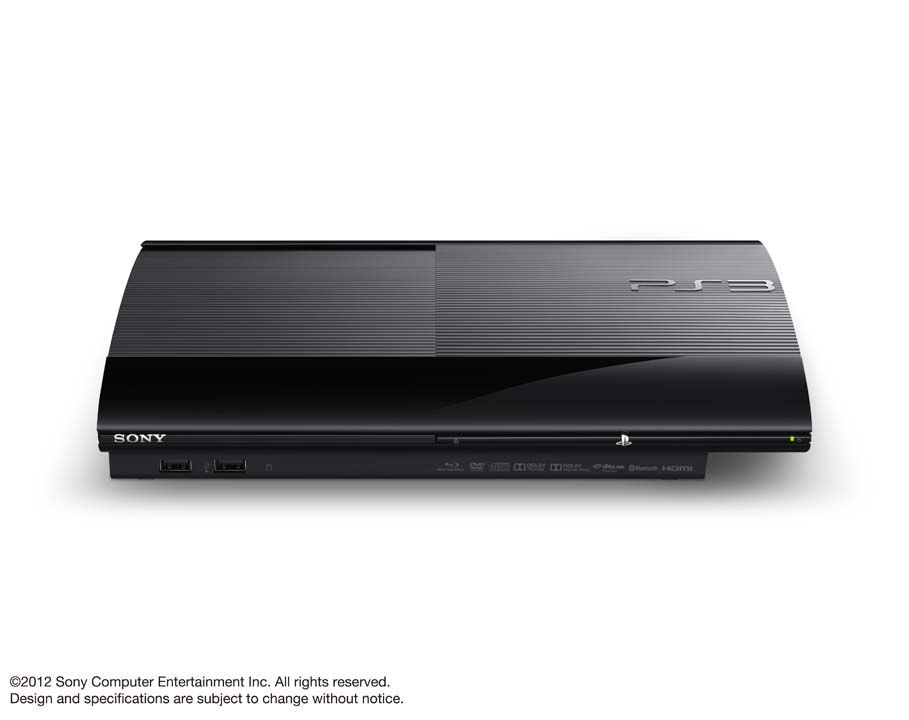 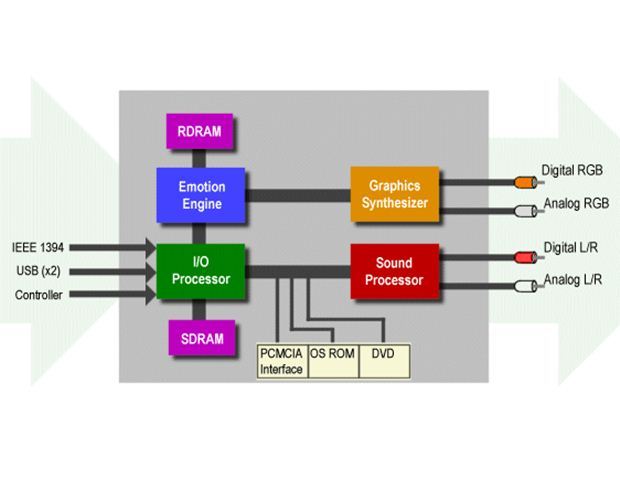 In order to understand how emulation works, one has to look back the architecture of the PlayStation 2. The Emotion Engine CPU was the state of the art processor developed by Toshiba and Sony but for a more general overview, check out the screenshot of the architecture above:

All the essential components besides the Emotion Engine are already present on the PS4, although they are obviously much more advanced now. PlayStation 4 features a 2 gigabit of SDRAM which is mostly used for managing background downloading and compressing shared videos, and an Audio DSP which is based on AMD’s TrueAudio technology. So the main challenge for the development team must have been to emulate the Emotion Engine CPU and make it compatible with the existing unified memory architecture. We can’t say what kind of challenges the development team must have come across to implement the emulation but we certainly think that the simplified x86 architecture must have helped matters.

The Emotion Engine uses a 128 bit SIMD and integer registers which can be easily handled by the x86 architecture given that 128 bit SMID instructions were already present on x86 way back in the late 1990s. Given that Sony uses its own custom graphics API which has evolved over the last many years and they have already done this kind of stuff before, it must have made things a bit easier. After all, the existing architecture needs to understand the draw function calls from the emulator to the PS4’s GPU. Since the Emotion Engine is being completed emulated by software, the solution possibly has less dependencies on the PS4’s on-board CPU processor. 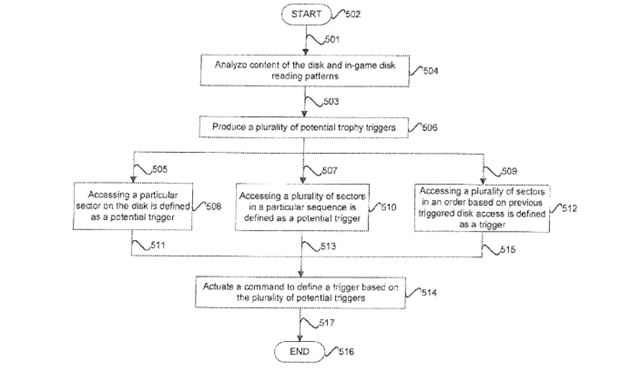 The emulator also comes packed in with a smart logic for trophies implementation. Modern games are programmed with an event base model which means certain things should happen before the event is fired to initiate a trophy. The PlayStation 2 did not had a trophy system back then but the emulator intelligently reads the game’s state and based on some internal variables, a trigger event happens. The emulator reads the game’s state and continuously compares them with the bunch of trophies that come along with the game. The big question here is how does the emulator understand these states? Do developers/publishers need to modify the game or make Sony aware about this handshake functions before they are actually allowed for emulation? This will obviously bring in costing issues [possible patches] for publishers and whether it’s a worthwhile investment for them is a topic that is up for debate.

So how do emulated games look like when compared to the originals? As can be clearly seen in the video above, the software emulation is bringing in several improvements. First of all, the emulation is using a custom post processing anti-aliasing drastically smoothing the jagged edges. It seems that Sony has developed a very smart algorithm to achieve the same so it will be interesting to see how this will work in more complex games such as Metal Gear Solid 2: Sons of Liberty or Grand Theft Auto: San Andreas, if they are ever added to the library. The emulation is currently upscaling the resolution to 1080p but we are pretty sure that the native resolution the emulation is rendering the game at will differ from game to game.

Talking about frame rates, the emulator is currently outputting the games at 60 frames per second. However it does not end there, it seems that the emulator is also implementing a tri-linear texture filtering resulting into cleaner and crisper details on objects and characters, something that the native PS2 game clearly lacks. All of this sounds pretty encouraging but we would love to see how the emulator responds to games like Metal Gear Solid 3: Snake Eater, a game which suffered from serious frame rate drops during the jungle sections.

This is certainly an interesting addition by Sony but there a lot of things that we still need to look at. The benefits of this feature will depend on the catalogue of games that Sony will bring in and that will depend on whether players actually want to play older games on the PlayStation 4, given the plethora of new titles that will be made available in the coming year and ahead. I also wanted to add a little note regarding how Sony’s marketing team is doing a rather poor job of showing off new features. The emulation feature was released in Star Wars bundle for the PS4 including four average quality games…and Sony made no effort in announcing that emulation is coming to the console. Couple that with poor marketing for Until Dawn and the upcoming Beyond Two Souls for the PS4, it seems that Sony is now becoming a fan of stealth updates and releases. Regardless, stay tuned for more analysis as Sony releases more information and PS2 emulated games and a possible support for PlayStation One games as well.