The newest VR headset from HTC is coming soon. 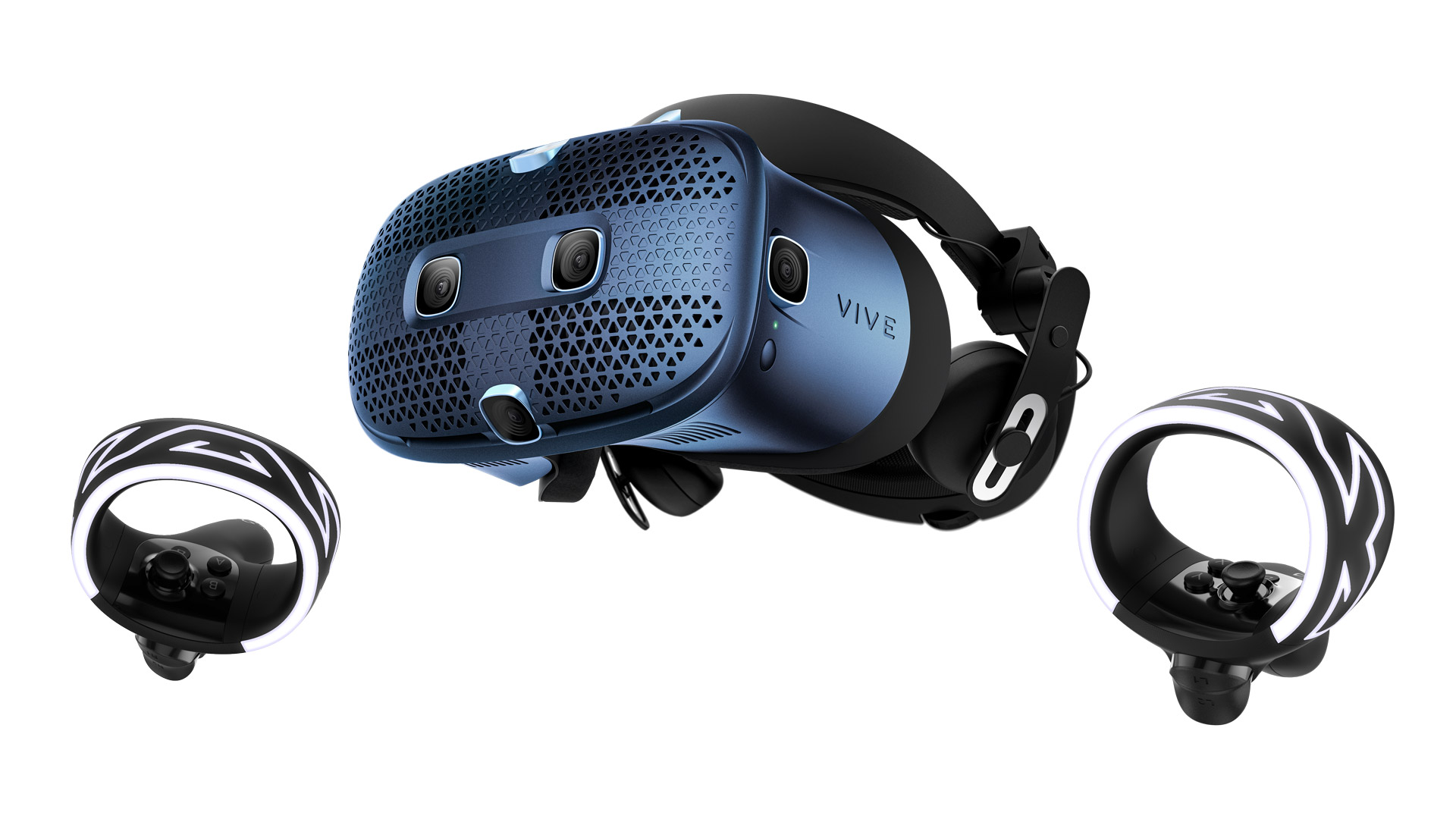 While the technology is not quite there yet to break into the mainstream in a major way, virtual reality is still an ongoing project. Several companies have thrown their hat in the ring, hoping to get a part of what will eventually be a pretty good size pie. One of those is HTC and Valve, whose Vive brand has been a constant presence in the VR market. Now a new, slick headset is hitting stores to give VR players more options.

The HTC Vive Cosmos will release in October with a price point of $699.99 USD. The Cosmos is a streamlined take on the hardware that does not require external sensors and fully tracks motion controls. You can check out the video below for more details, and you can check out the specs below.

You can preorder the headset through here, and those that do will get a 12-month Viveport Infinity subscription bundled in. You will also need a computer with the ability to run the headset.