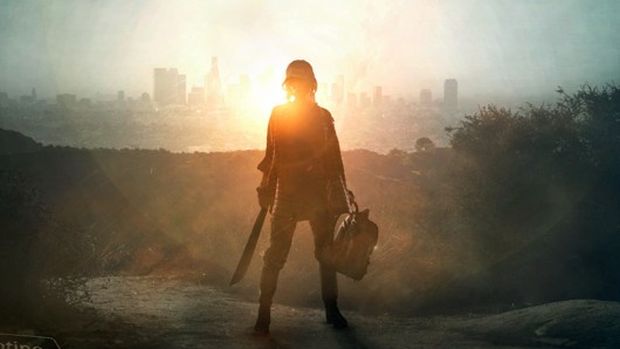 Robotoki’s open world CryEngine-powered title Human Element was originally announced to be heading to PS4, Xbox One and PC with a prequel series to arrive for the Android-based Ouya. However, Robotoki president Robert Bowling revealed that the Ouya prequel was cancelled fairly quickly. Speaking to Polygon, Human Element is now confirmed to be on next gen consoles and PC, with the mobile experience to hinted second screen functionality.

Bowling recently stated that, “The ambitious narrative and gameplay of Human Element required an innovative set of features in order to achieve our vision. CryEngine is the perfect fit for us because it delivers so many powerful features straight out of the box such as the physical-based shading system and the infinite terrain from segmented worlds to create a massive open-world experience but still allow the visual fidelity and detail our players expect from a first-person experience from our team.”

Human Element is scheduled to release on November 2015 for PC, with other versions slated to release later. Stay tuned for more information.