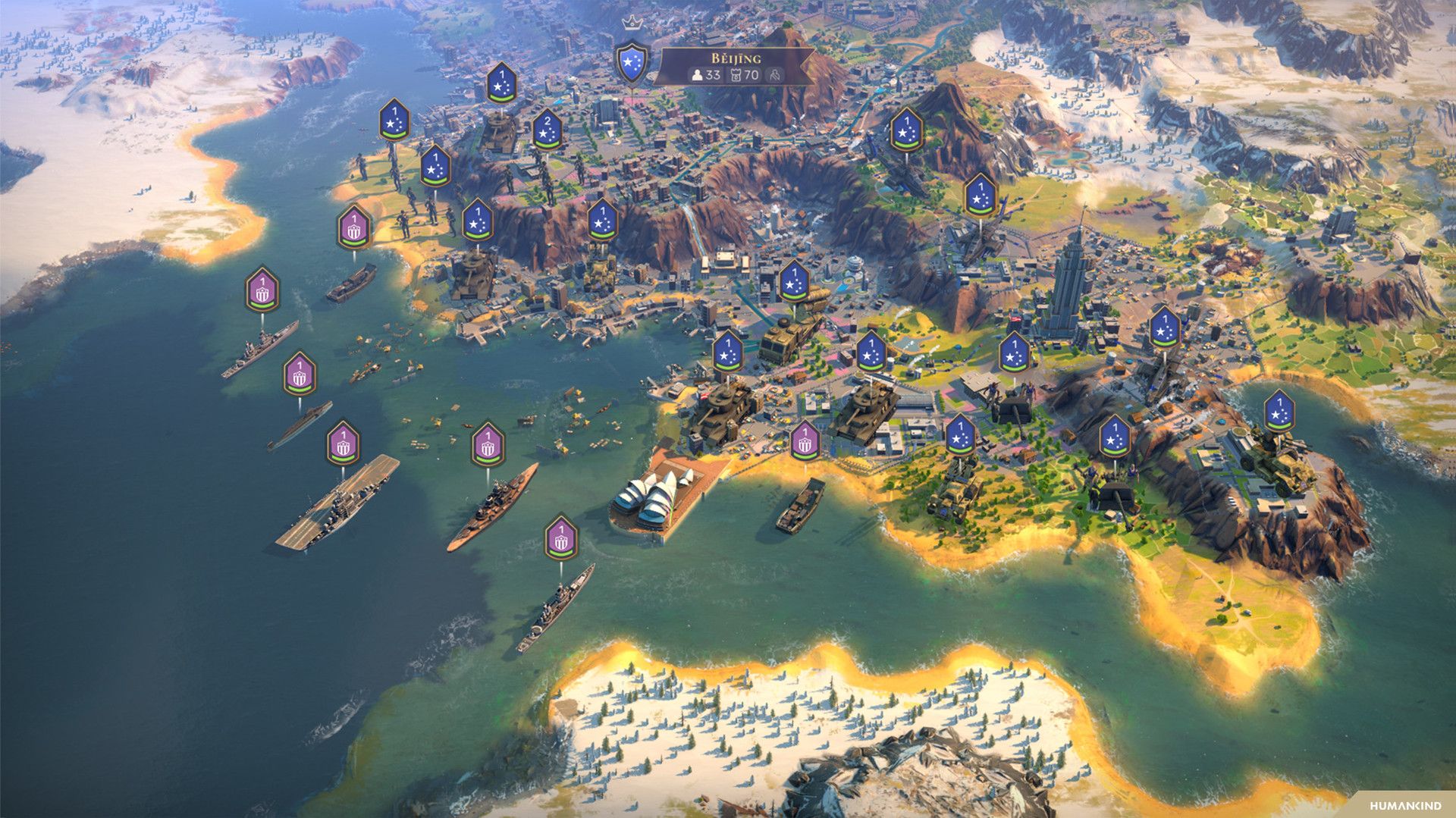 Amplitude Studios’ ambitious 4X strategy title Humankind has been delayed. It will now be releasing on August 17th instead of in April. In an official statement on Twitter, chief creative officer Romain de Waubert said that the developer wants to “honor the community’s expectations” for the title.

Revealing that Humankind was “the game we dreamed of creating,” Waubert said that the extra time would allow Amplitude to “keep working with the community and polishing” the title for “an amazing day one experience.” The developer also announced a Twitch stream at 10 AM PDT where it would provide more details on the delay. It also thanked fans who supported the Lucy OpenDev, which offered a 100-turn scenario spread over four eras for a limited time in December.

In development for PC and Stadia, Humankind functions a lot like Civilization as players progress through major eras in history, building cities and developing their civilization. The main hook is that your civilization can be a mix of different templates, providing different bonuses and penalties. Stay tuned for more details in the coming months.

#HumankindGame will now be releasing on August 17th.

Here's some more information on the reasoning behind the delay: pic.twitter.com/ZcAgjVx5sF

For anyone who would like more information on the delay, we will be hopping on stream to chat about it more this afternoon.