Humankind Is a New Strategy Game From Amplitude Studios and Sega

Is “humankind” just another way of saying “civilization”? 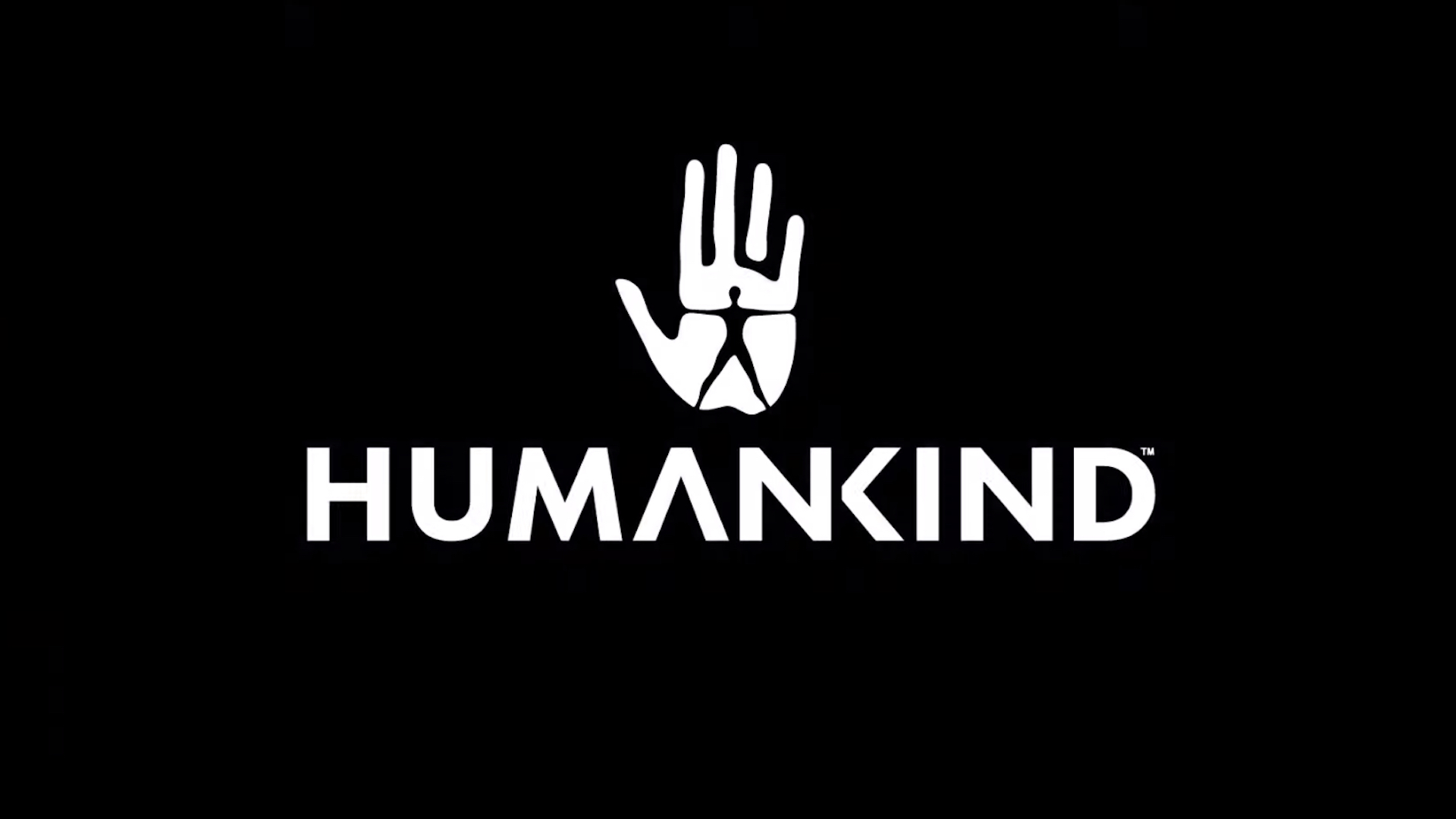 We knew going into Gamescom Opening Night Live that Sega would be making a major new announcement at the show, and a cryptic new website had given us some sort of clues about what the announcement would be. At the show itself, the announcement came in full, giving us a good look at Humankind.

Humankind is a strategy game that looks a lot like Civilization. You create and manage and cultivate your own civilization from the very early stages, the Neolithic era to the modern age, while juggling things like diplomacy, warfare, development, city-building, and everything else you’d expect to do in a strategy title. It looks solid, from the gameplay footage that was shown in the announcement trailer. Take a look below.

Humankind is being developed by Amplitude Studios. In case you don’t know who they are, they’re the people who made turn-based 4X strategy titles Endless Space and Endless Space 2- so they have some experience in this genre.