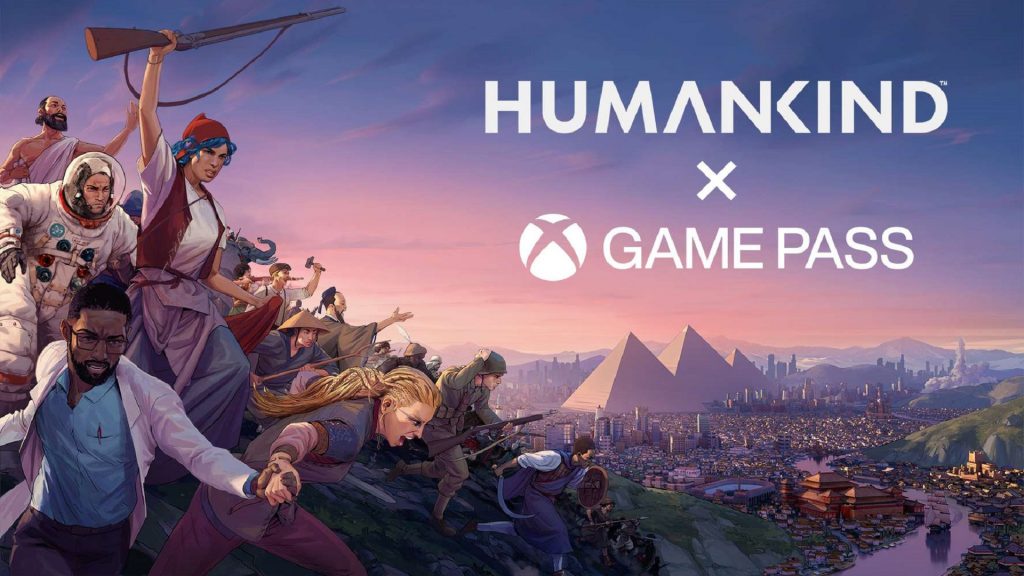 First party Microsoft games being available via Xbox Game Pass on the day of launch has already been an unbelievably good deal for subscribers of the service, but more and more, we’ve been seeing major third party releases pledging immediate available through the service as well. Another upcoming game has now joined that ever-growing list.

It has been announced that Humankind will be available via Xbox Game Pass for PC when it launches later this month. Humankind, in case you are not aware, is Amplitude Studios and Sega’s turn-based 4X strategy game inspired by the Civilization series, and has looked quite promising in all of its showings so far- definitely one for genre fans to keep an eye on. Its Game Pass availability should ensure that quite a few people will check it out.

A closed beta of the game is currently available to all those who pre-ordered it. Humankind launches in full for PC and Stadia on August 17.