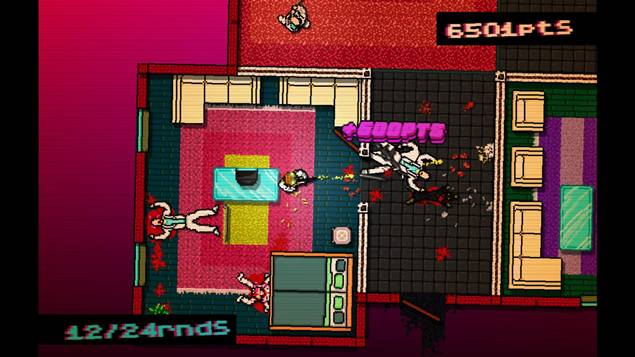 The Humble Bundle collection, which is famous for packaging various games together be they indie, blockbusters or somewhere in between for low prices, has always proven a winning formula for both charity and developers whose games are featured. The latest Humble Bundle 8 which launched on May 28th has already earned $1,305,703.82 from 229,757 buyers as of now.

And to think, it crossed the $1 million target in only 18 hours.

The games features on the collection include Thomas Was Alone, Dear Esther and Hotline Miami. Since consumers can choose how much they want to pay, and how to distribute their purchase – with options for adjusting how much money the developers, Child’s Play Charity and the Electronic Frontier Foundation get.

The average purchase price for this bundle was $5.69, with Minecraft creator Markus “Notch” Persson having the highest purchase value of $5,000 for the bundle. Check out the site itself to pick up the latest Humble Bundle today.