And trends show that Linux users are once again the most giving. 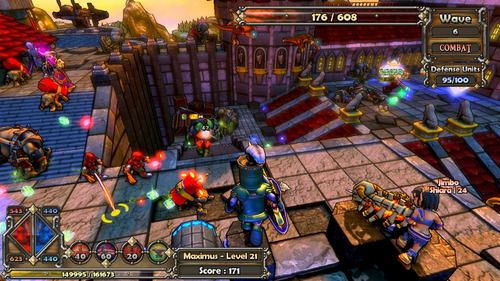 The latest in the line of indie game bundles, the Humble Indie Bundle 7, has officially closed and the tally stands at more than than $2.6 million for the developers and Child’s Play charity. During purchase, gamers can choose how to disperse their money, whether to pay off the developers or the charity (or a mix of both).

The games for the Humble Indie Bundle 7 consisted of Shank 2, Snapshot, Closure and EFF. Those that beat the average received additional games and content like Dungeon Defenders, Legend of Grimrock, Offspring Fling, Cave Story+, The Basement Collection and even the documentary, Indie Game: The Movie.