Hunt: Showdown Out on August 20th for PC, Xbox One

The PS4 version will be out this Fall. 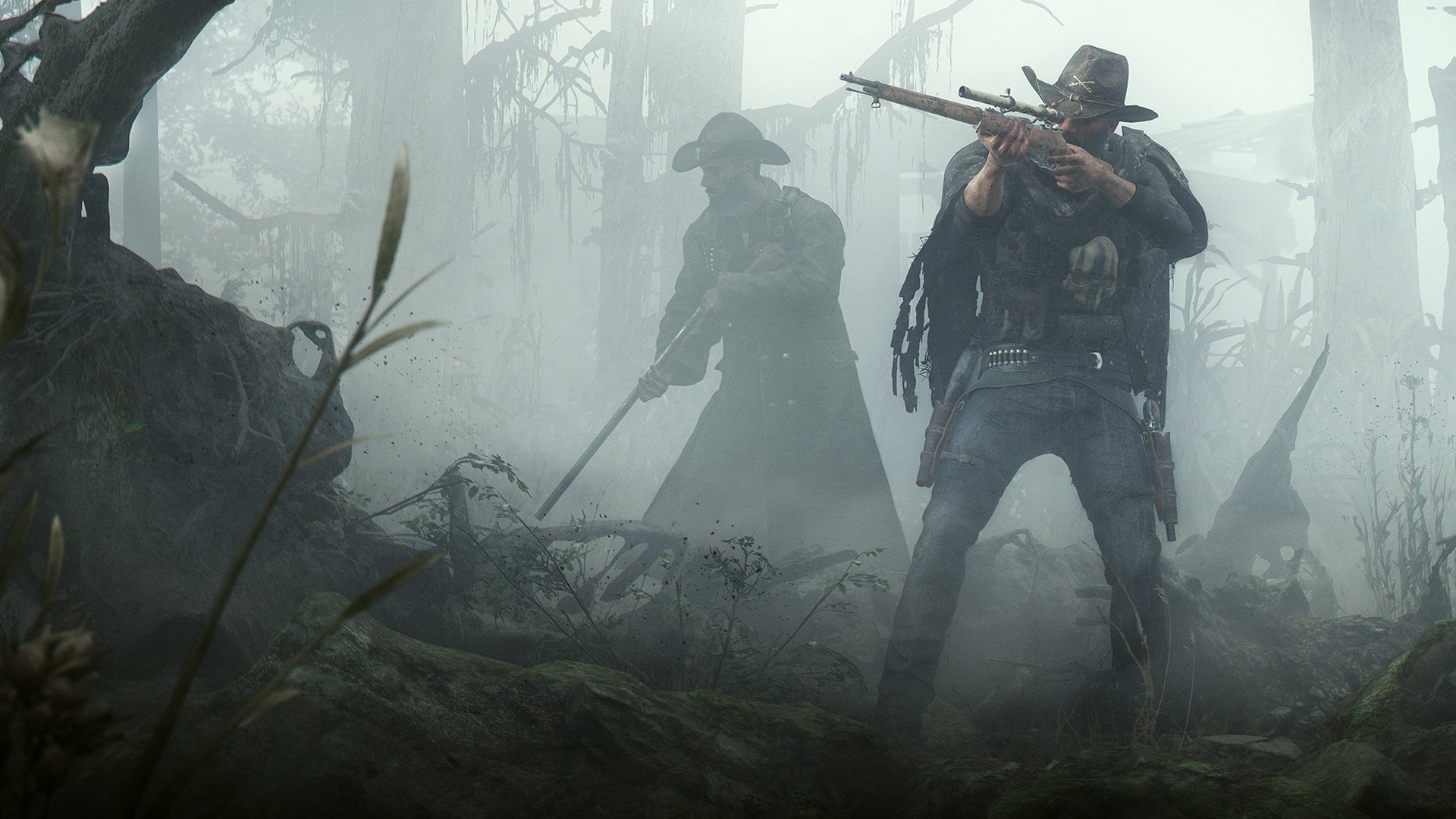 Crytek’s unorthodox shooter Hunt: Showdown will be exiting Steam Early Access and Xbox Game Preview on August 20th. Retailing for $39.99 on PC and Xbox One respectively, there will also be a PS4 version coming later in the Fall. Koch Media will also with Crytek to release a physical version of the game.

Hunt: Showdown has had a rather strange development history. It started out being developed by Crytek USA as Hunt: Horrors of the Gilded Age. After Crytek USA shut down, Crytek rebooted it as Hunt: Showdown, a multiplayer title focused on hunting monsters for bounties and then fighting off other players.

With numerous updates that have added new weapons, Quick Play, a new map and boss, and much more, Hunt: Showdown has seen its fair share of new content. We’ll see if the developer can iron out any remaining issues en route to the game’s launch out of early access. In the meantime, anyone who bought into early access will net an exclusive legendary weapon skin.