Hunt: Horrors of the Gilded Age, Arena of Fate Still In Development – Crytek

"We hope we’ll be able to share interesting news soon." 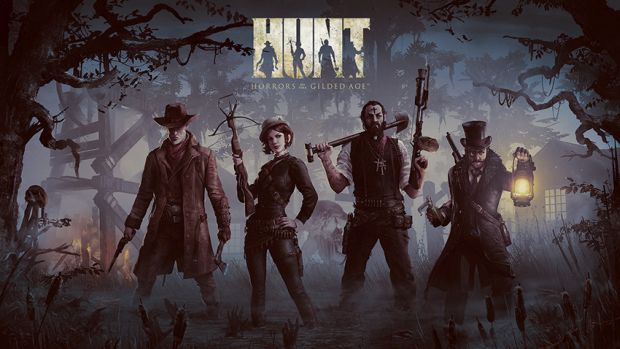 Crytek has been rather busy this year, showcasing not one but two intriguing VR titles with Robinson: The Journey and The Climb. However, it’s also been very quiet about some of its other previously announced games like Arena of Fate and Hunt: Horrors of the Gilded Age. Both of these games were announced back in 2014 and since then we haven’t heard much about them.

GamingBolt spoke to Niklas Walenski, game designer on The Climb and Robinson: The Journey, and he confirmed that both games are indeed alive. “Both games are still in development and we can see weekly progress. We hope we’ll be able to share interesting news soon.”

Hunt: Horrors of the Gilded Age is essentially a free to play, cooperative third person shooter that focuses on procedurally generated maps, waves of enemies and teamplay (not unlike Warhammer: End Times – Vermintide).

Arena of Fate on the other hand is a free to play MOBA that’s been in closed beta seemingly forever and focuses on historical and fantasy characters battling out. What major developments could be in store for either game? Stay tuned for more information as E3 2016 draws near.