Check out these new screenshots from the recently announced Hunt The THING.

Hunt The THING will allow fans to immerse themselves into the terrifying world of The Thing just before the new film arrives to tell the story of what exactly happened at the doomed Thule international research station in Antarctica. After downloading the free-to-play MMOG Hunt The THING, fans will be immediately thrust into a virtual Antarctic world where they are tasked with uncovering the mystery and ultimately hunting down The Thing. Whether they choose to play as a scientist or soldier, each of whom possess unique skill sets and upgrade paths, players will need to explore abandoned bases, decipher clues, take blood samples, secure gear, gather weapons, fight friends and enemies alike, and survive the many dangers presented by the world’s most inhospitable and uninhabitable continent. 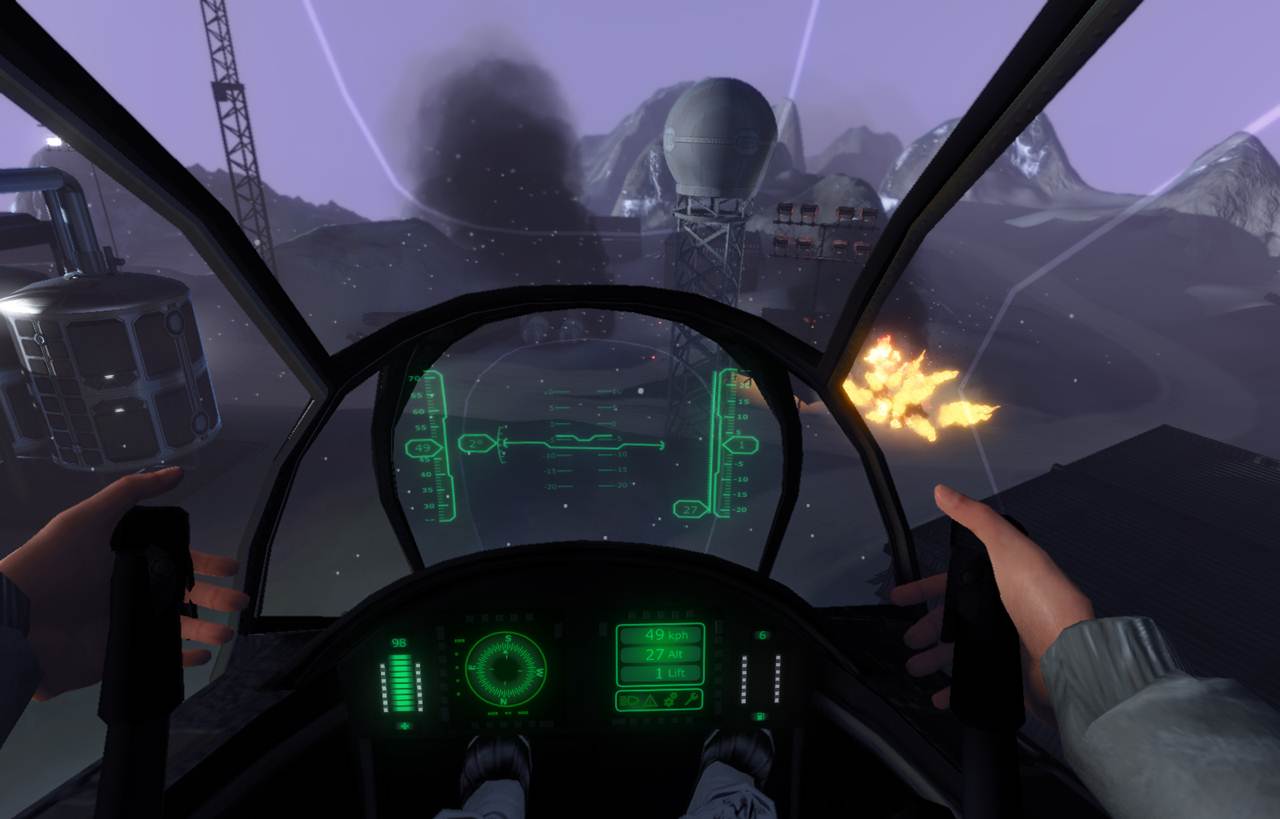 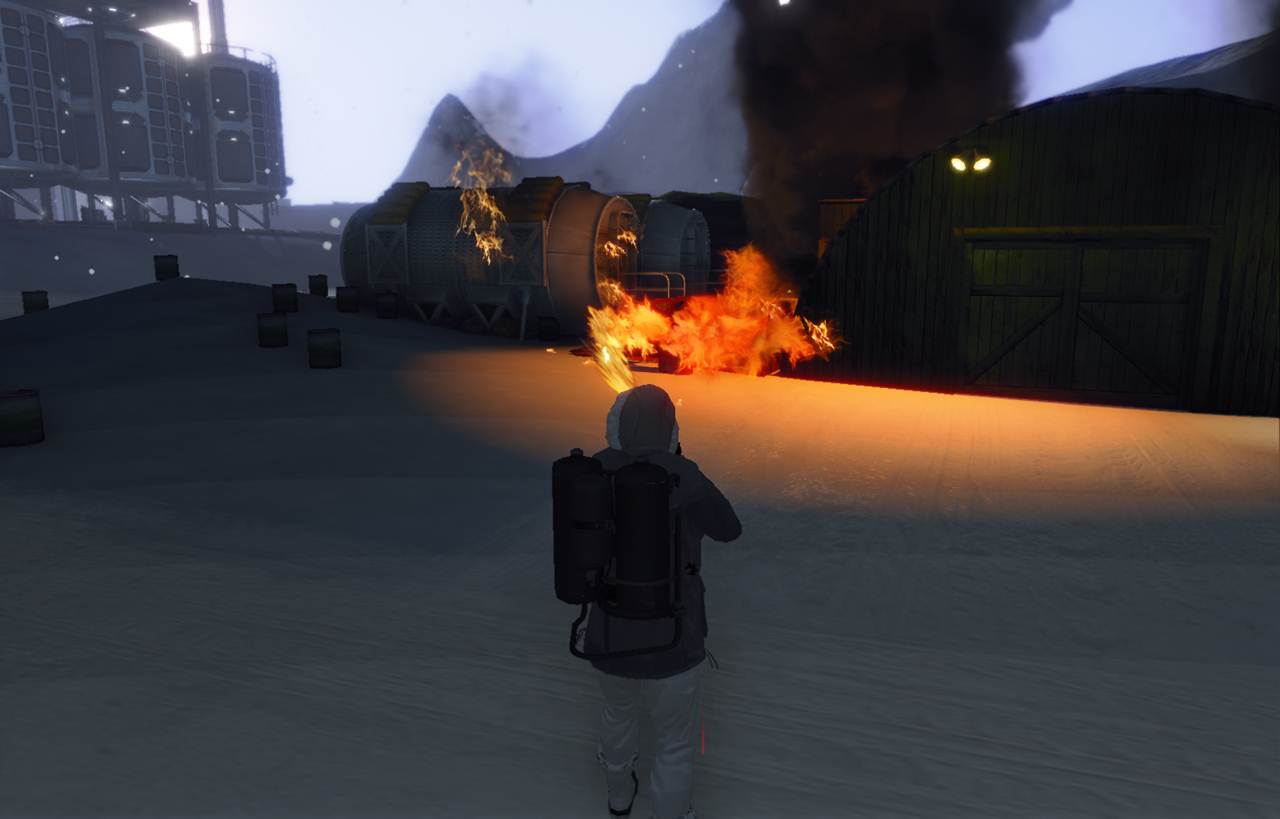 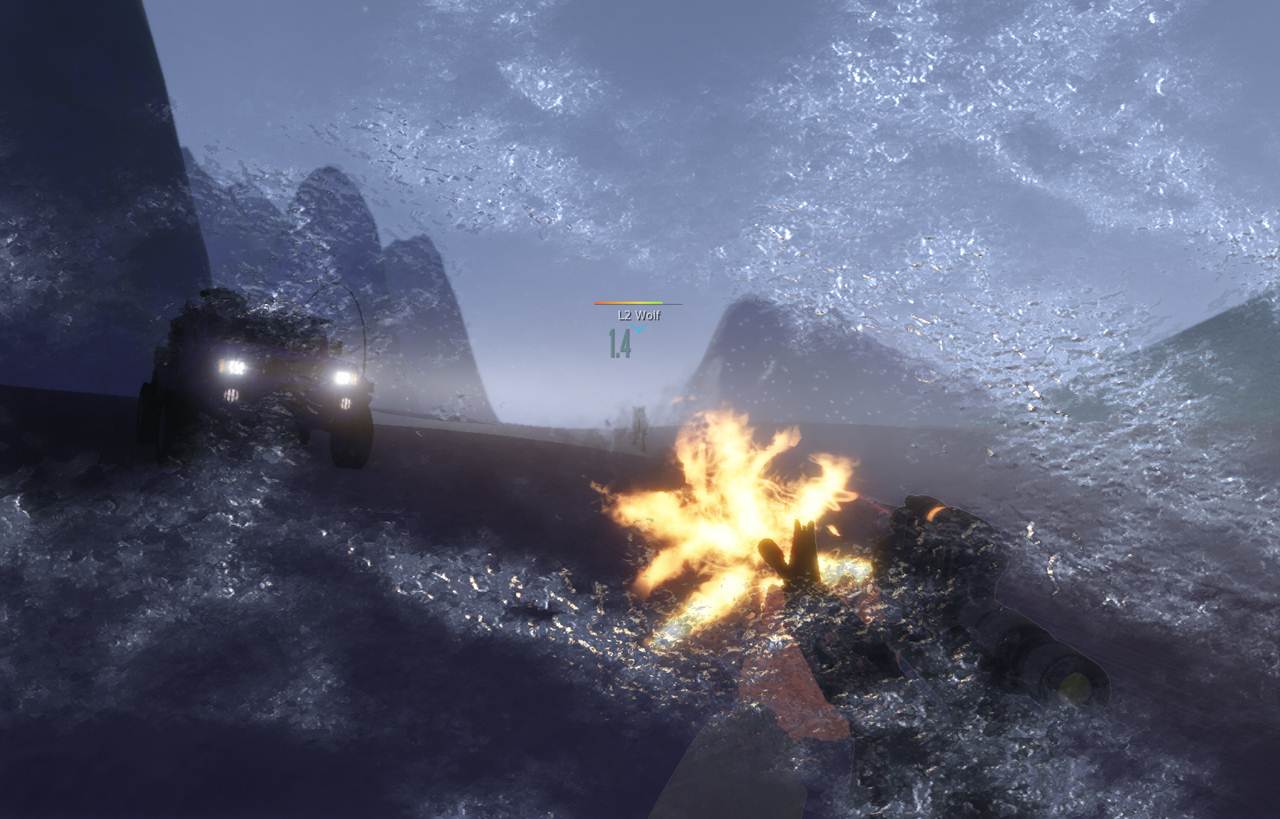 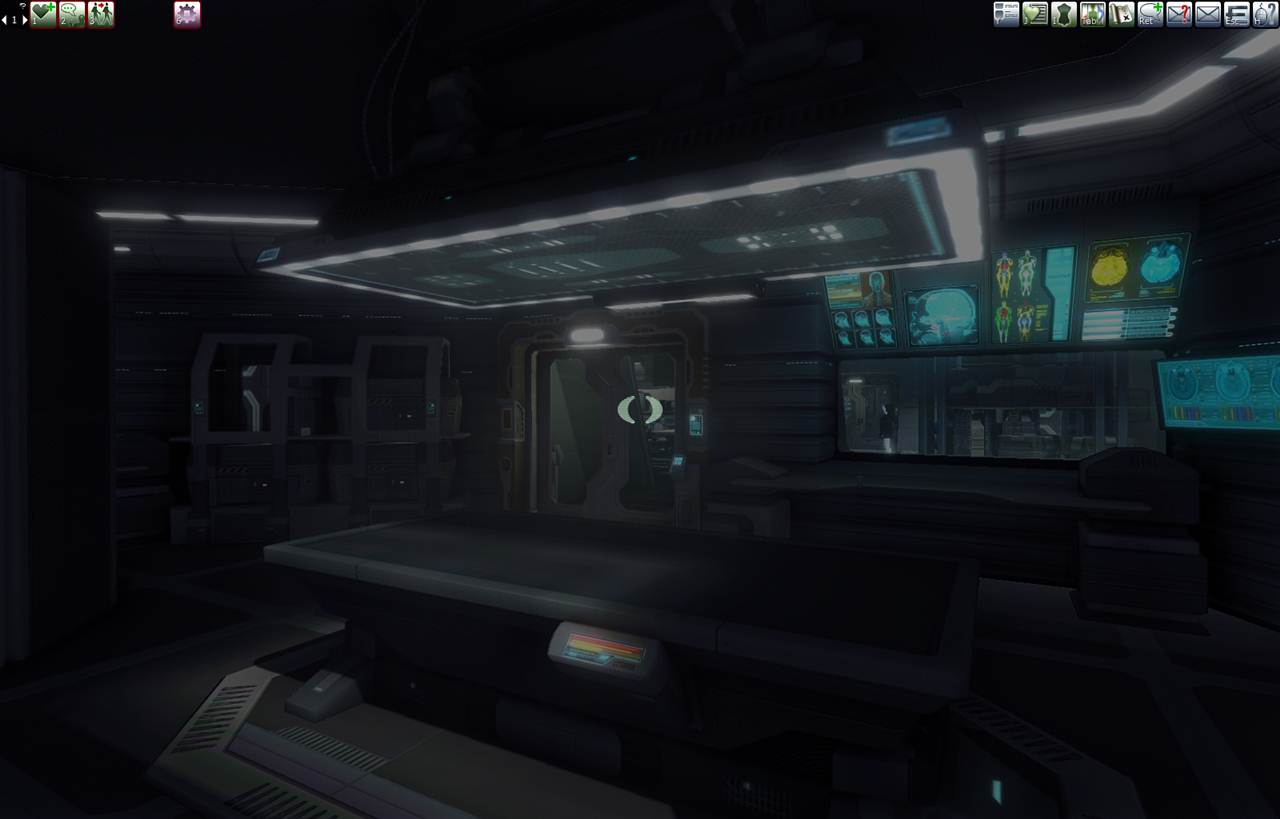 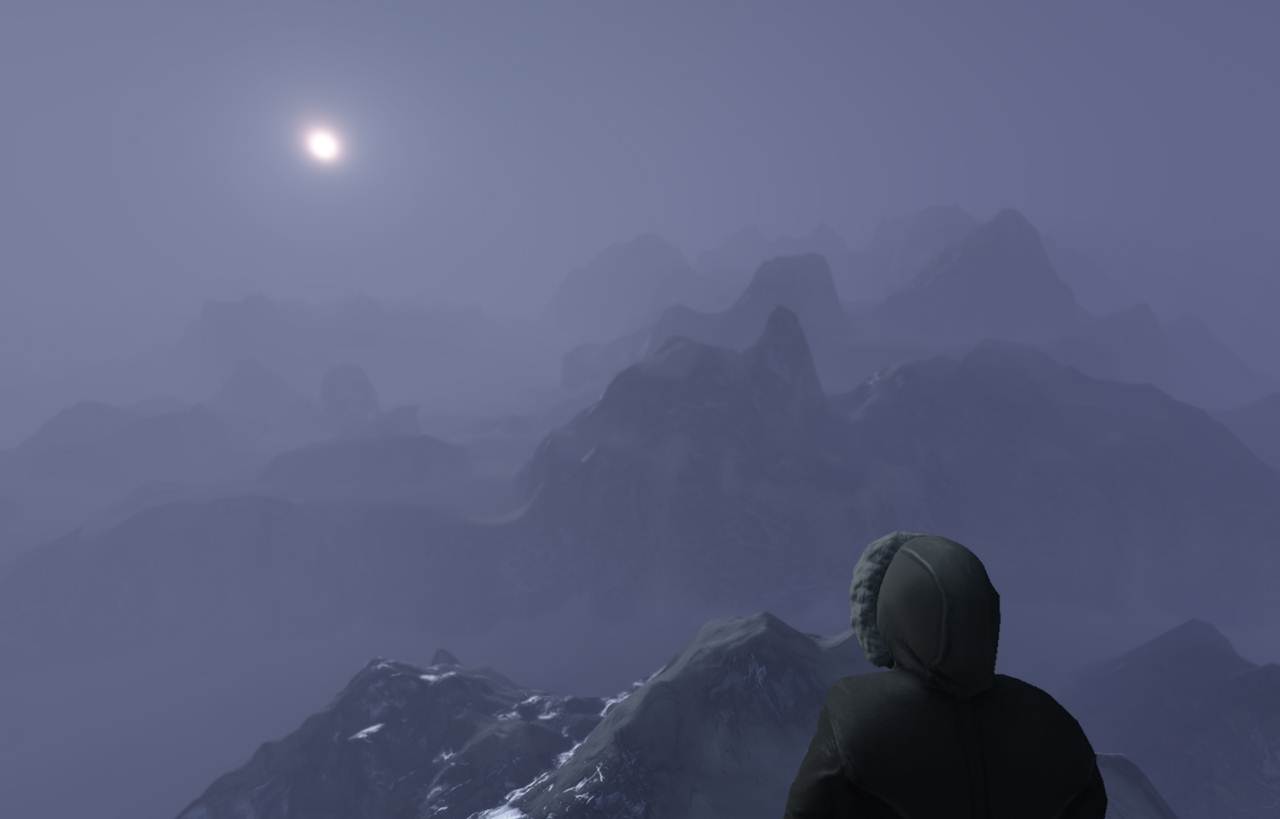 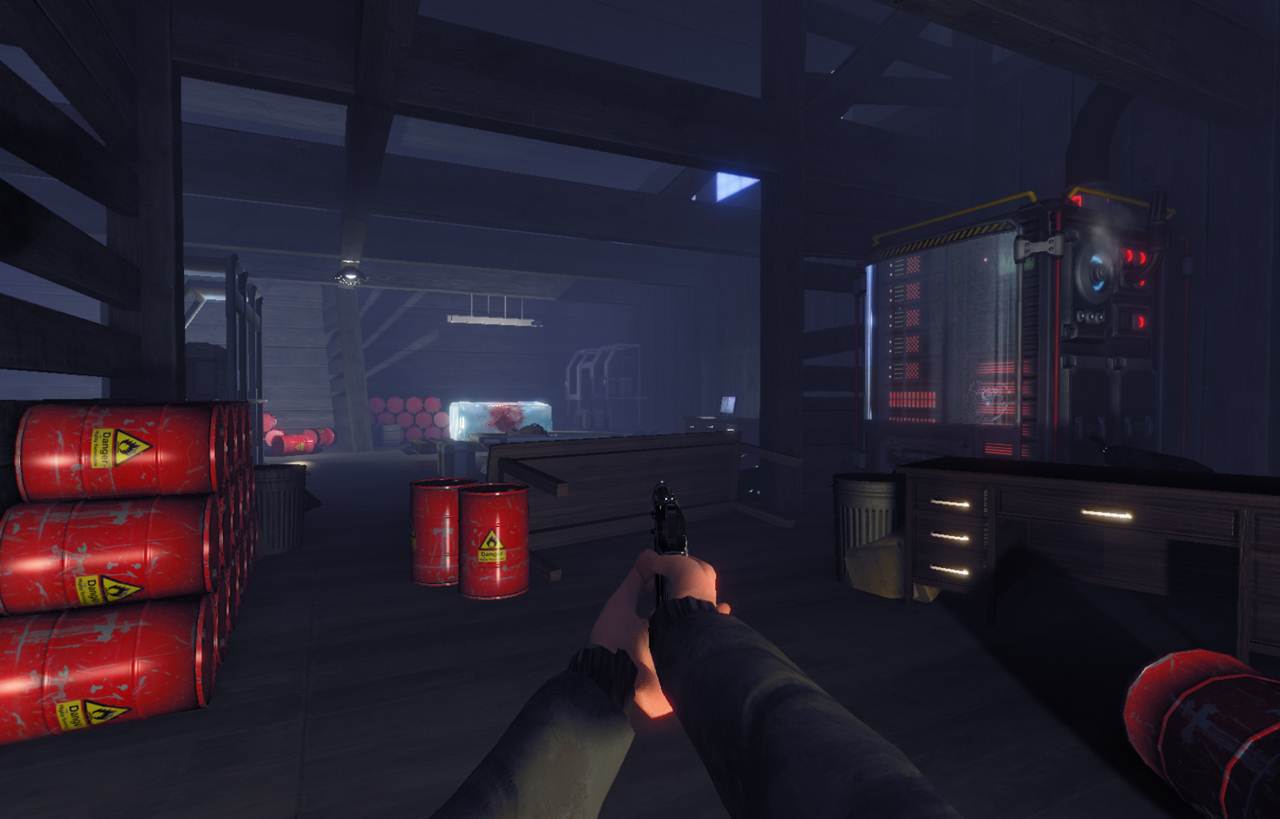 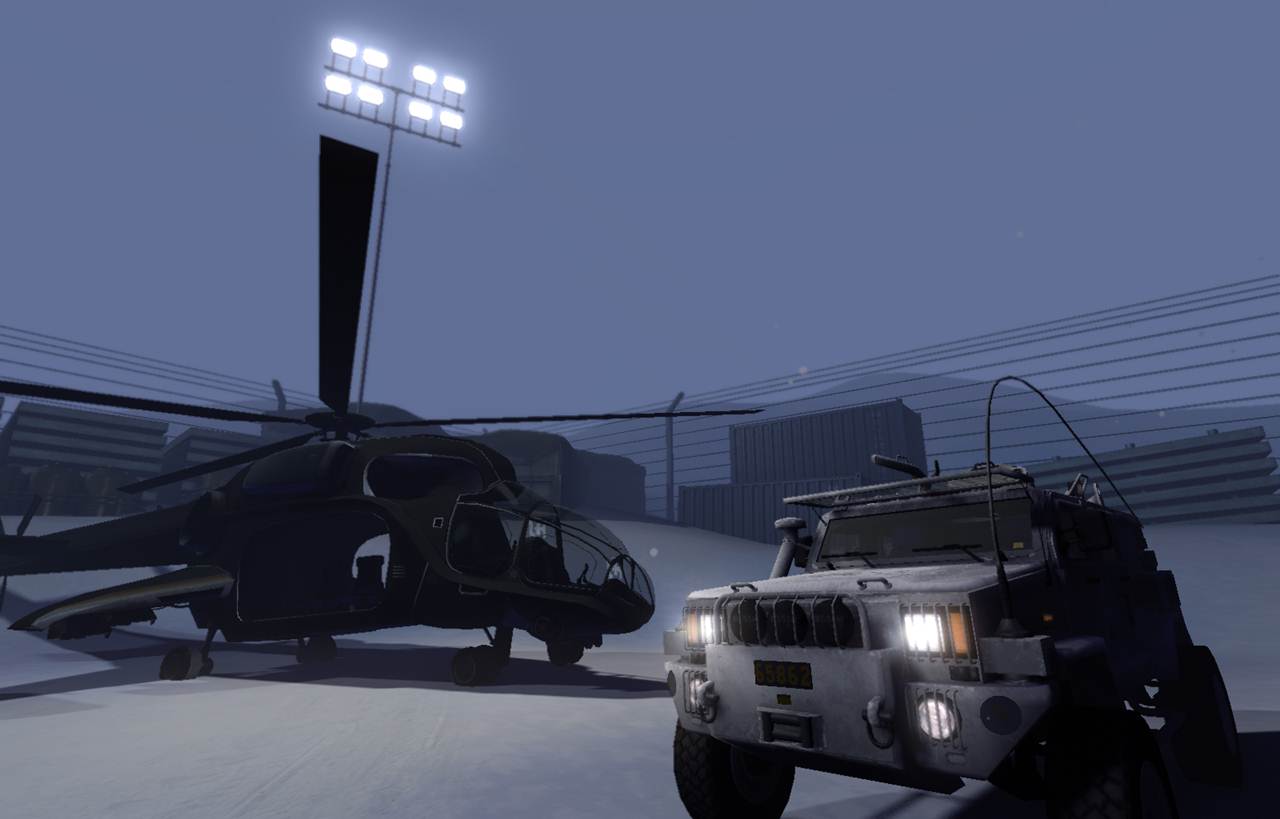 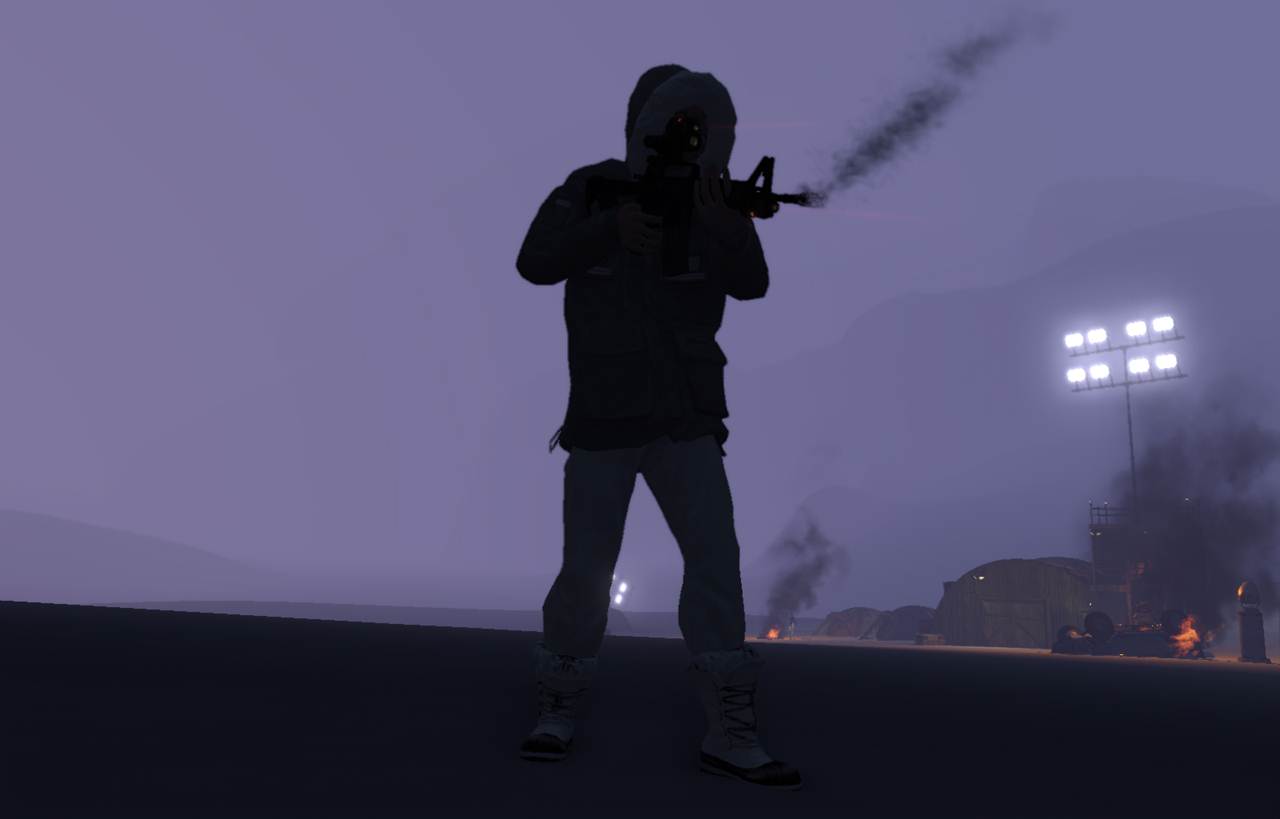