Archive For Hunt The THING Tag 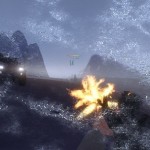 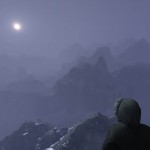 Check out these new screenshots from the recently announced Hunt The THING. Hunt The THING will allow fans to immerse themselves into the terrifying world of The Thing just before the new film arr... Read More 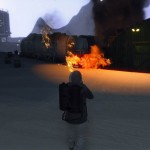 Hunt The THING: Play it for free!