Posted By Kartik Mudgal | On 20th, Aug. 2012 Under Reviews | Follow This Author @KartikMdgl

Hybrid is a unique third-person shooter from 5TH Cell, developers of the critically acclaimed Scribblenauts. It’s unique in the sense that, it’s a bit different than similar shooters in the same genre with respect to how the movement system works. Here in Hybrd, you have jetpacks are are mostly in the air. This creates a lot of challenges when you consider it’s a competitive multiplayer only game. 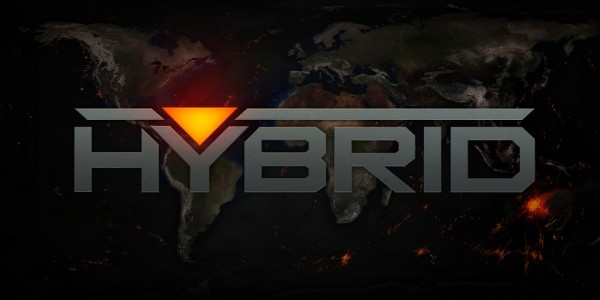 There were some issues with the server when the game came out so I was unable to check out the game, but having played for a decent amount of time – I’d say that it’s executed well and is a lot of fun. It’s quite impressive coming from 5TH Cell who have never created such sort of games before. There’s a lot of positive things in this game, but considering it’s limited in scope due to being an arcade game, the content seems a bit lacking for people who generally spend a lo tot times playing such games in the TPS genre.

Thankfully, you are asked a standard price of an arcade title, and the content seems fair for what you’re paying. There are 10 maps here, which seems a lot, but they’re fairly quite small and there’s not a lot of differences when you directly compare them when it comes to the level design. I would have liked a bit more creativity here, which would have made this game much better than what it is currently. The maps are the lifeblood of any multiplayer shooter and they really should have put a lot of effort here. 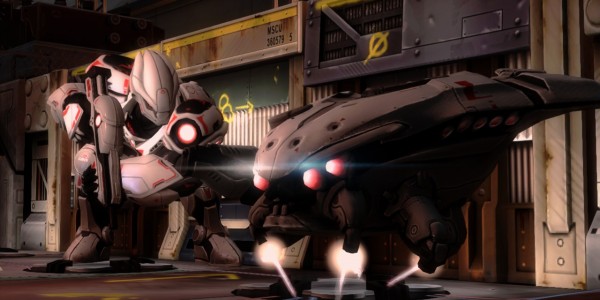 That’s not to say they’re rubbish, there’s still a lot of fun to be had here. The small size is understandable considering it’s just 3 vs 3, and the great thing to come out of this is that, it really provides some fast paced tactical gameplay. If this is what the studio was trying to achieve then they have succeeded big time here.

The setting is quite interesting with two factions – Humans and Aliens – battling each other over Dark Matter named the Paladins and Variants respectively. If you are expecting some Aliens vs Predator style look then you will be sorely disappointed as there’s not a lot of difference between these two sides, even when it comes to abilities and other thins. 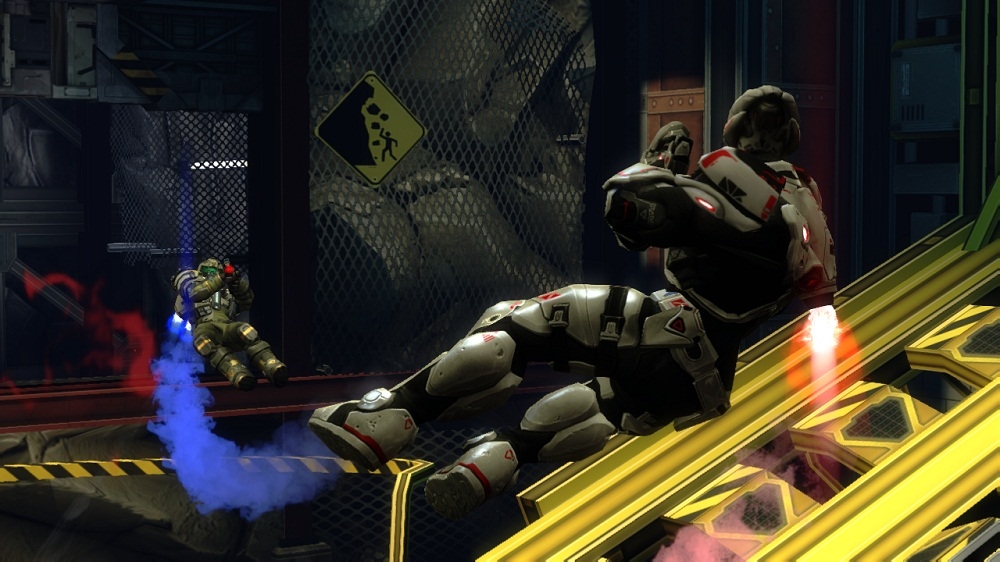 Dark Matter is something that ties together the Universe and is supposed to be invisible – something like it’s there but we don’t know it yet. Using that as a concept in this game is quite hilarious but hey they probably weren’t serious with the story either. The netcode is generally good and I haven’t encountered that much lag or any other network related issue in the game.

When it comes to the actual gameplay, Hybrid shines, and you may think that the controls will be clunky and rigid but it’s not. It’s actually fun to maneuver and shoot things but there is a slight learning curve requiring you to master the gameplay mechanics before you truly know what you’re doing. The other disappointing thing is that people die very fast in the game, including you. This can really become a chore and I kinda feel that Gears of War style health system does games like these a lot of justice.

There are seven  modes here, including your standard multiplayer fare you see in just about any other shooter out there. You can unlock helmets and weapons after leveling up but if you don’t want to deal with all that you can always unlock them with Microsoft Points. 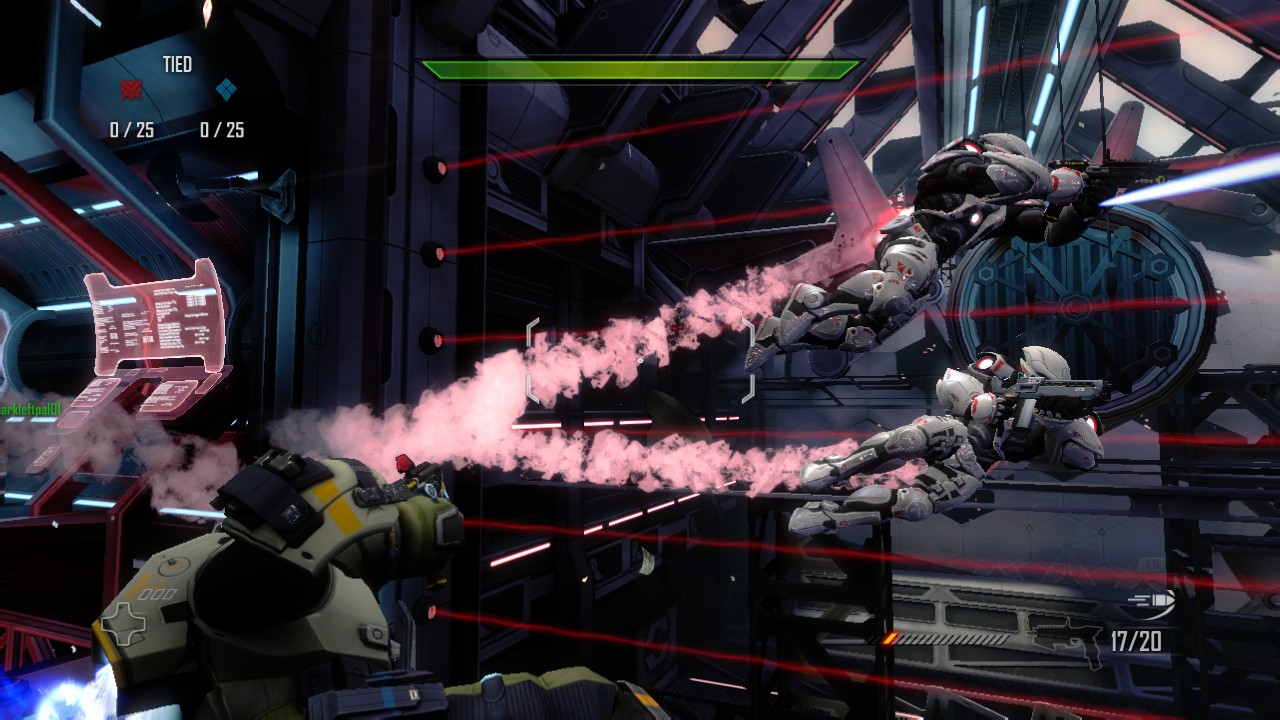 There are also killstreaks and the likes which you can use to completely decimate your enemies, so overall Hybrid is a game that is designed to be played for a long time, but will it actually survive that long is up for discussion.

A copy of this game was provided by developer/publisher for review purposes. Click here to know more about our Reviews Policy.
Tagged With: 5th cell, hybrid, xbox 360, Xbox Live