Scribblenauts Unmasked Stars Superman in All His Glory

The Man of Steel, in all his various forms, in the new game 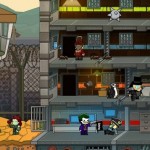 Maxwell enters into the realm of DC superheroes. 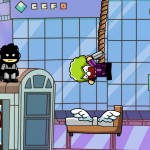 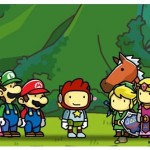 Hybrid is a unique third-person shooter from 5TH Cell, developers of the critically acclaimed Scribblenauts. It's unique in the sense that, it's a bit different than similar shooters in the same genre... Read More

This Contest is now closed. Thanks for participating! It's time for another contest at GamingBolt and this time we have two codes of Hybrid XBLA to giveaway. Hybrid is a cool Gears of War style sho... Read More

Hybrid which is part of the XBLA Summer of Arcade is now out on XBLA. The game runs at 60 fps and is a solid cover shooter with unique gameplay mechanics. It's a tactical 3rd-person multiplayer sho... Read More 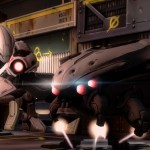 5th Cell's upcoming online third person shooter Hybrid is an interesting meld of cover-based shooting, flying and overall insanity. In the new trailer, we get a look at the persistent world surroundin... Read More 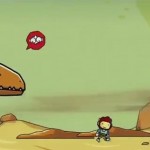 E3 2012: Scribblenauts Unlimited announced for Wii U and 3DS

During Nintendo's E3 press conference, Warner Bros. Interactive Entertainment announced that their previously handheld exclusive franchise, Scribblenauts, will be coming over to the Wii U with Scribbl... Read More