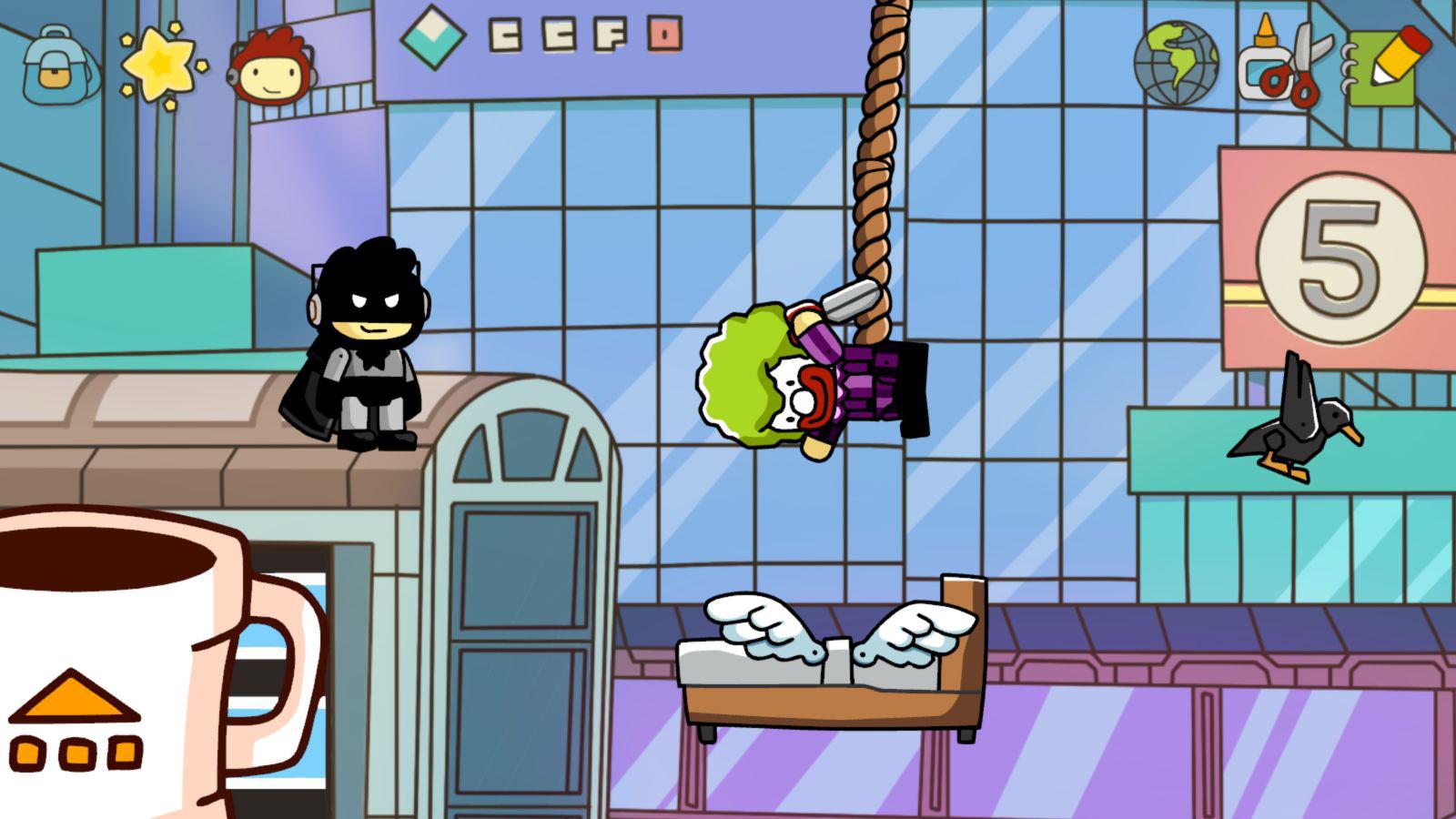 IGN has confirmed that the next Scribblenauts title from developer 5th Cell will be a DC Superheroes title. Originally titled Scribblenauts Unmasked, the game is undergoing some design changes (the name might not even be final).

An interesting example that one source provides: in the sewers below Wayne Manor, Killer Croc won’t let Max pass because he’s hungry. One dynamite sandwich later, Croc starts raging but Robin helps in his arrest while you get inside the Manor. Where apparently The Joker has manipulated the Batman and captured Bat Girl.

Another example: you have have to find out who Clayface is impersonating among two police officers. Here, you need to use an X-Ray and then freeze-gun to contain the villain.

The game will also feature characters like Aquaman, Black Manta, Harley Quinn and Mr. Freeze, along with areas like Atlantis. Each area will have new puzzles for the player to solve.

The developer is reportedly making changes till E3 so it’s not sure if it’s still the same game. We’ll find out at E3, since 5th Cell not responding to this new information.