Your default character choice has been confirmed. 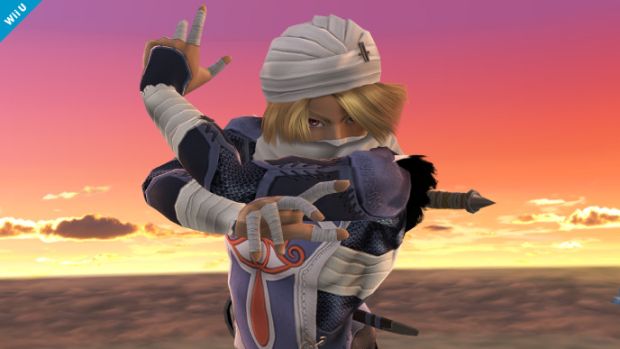 Though we don’t get a new character trailer showing off their sleek moves, it’s still great to hear that Nintendo will be adding Sheik, Darunia and Princess Ruto to the Hyrule Warriors roster.

Famitsu (via Gematsu) confirmed that the three characters – all from Ocarina of Time – would be playable characters in the game. Sheik has been featured in Super Smash Bros before and is known for her lightning quick attacks. Meanwhile, Darunia leads the Gorons of Hyrule while Princess Ruto is known for being Link’s finacee (seriously). The latter is part of the Zoras who subsist underwater in Hyrule.

You can expect more information on Hyrule Warriors in the coming days and hopefully there will be some more character reveals. Hyrule Warriors will release in September for North America and Europe on the Wii U but will be out next month in Japan. Which is your favourite character from the game thus far? Let us know in the comments.