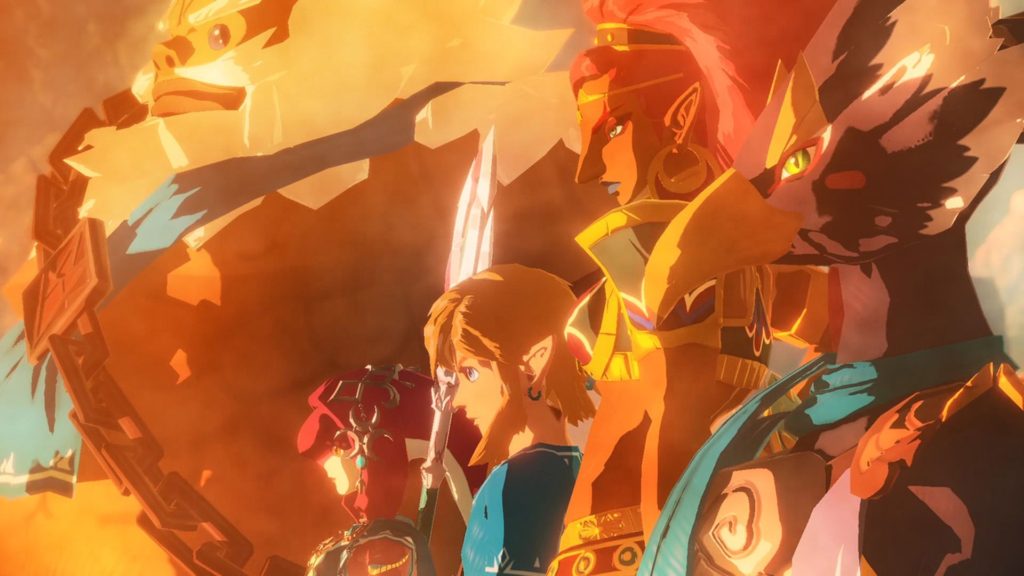 Hyrule Warriors: Age of Calamity will be receiving its first wave of DLC, Pulse of the Ancients, on June 18th. The DLC adds a new playable character in the Battle-Tested Guardian, new weapon types, new challenges in the Royal Ancient Lab and much more. Check out the reveal trailer below.

In terms of new weapons, Link can wield a flail which provides some decent range while Zelda gets the Master Cycle (which doesn’t feel like the most equal of trades). More challenging enemies have also been added to the mix like higher ranking Wizzrobes, a Giant Chuchu and more. You can also expect a new difficulty level called Apocalyptic to provide some new challenges.