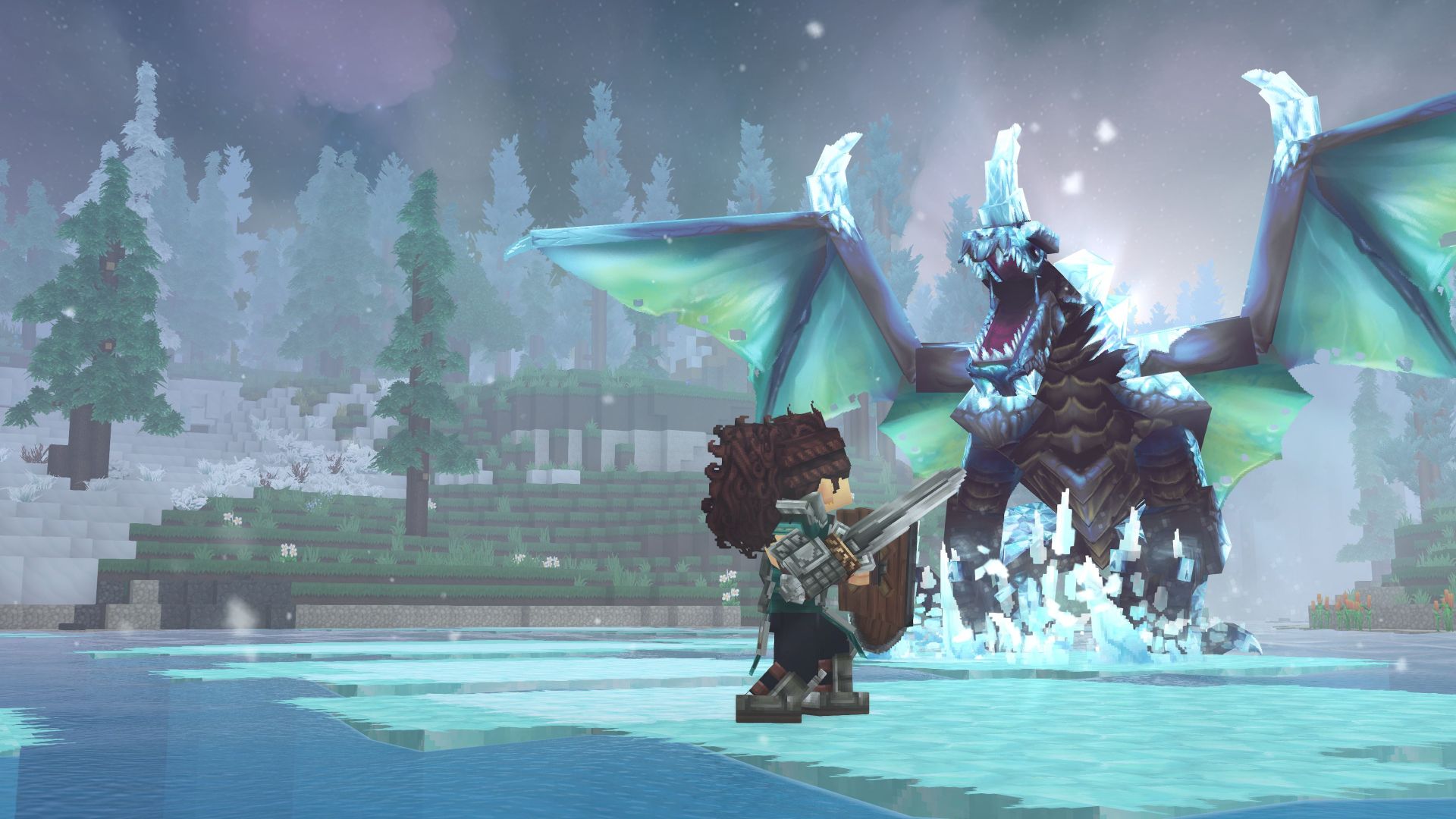 Hypixel Studios, which is working on the eagerly anticipated sandbox RPG Hytale, has been acquired by Riot Games. The latter is known for League of Legends along with upcoming titles like competitive FPS Valorant and digital CCG Legends of Runeterra. Riot Games president Dylan Jadeja revealed in a recent statement that the studio has been advising Hypixel for the last one and a half years.

“We’ve known the team behind Hypixel Studios for several years, and from the start they’ve been the kind of visionaries that we aspire to support; a passionate studio committed to delivering a groundbreaking, genre-defining experience for players. Over the last 18 months, we’ve been fortunate to advise Hypixel Studios as they build toward their vision for evolving a game genre that reaches an incredibly diverse range of players around the globe.

“Now, as they prepare to enter the next chapter, we’re thrilled to take our partnership to the next level through this acquisition. We look forward to supporting Hypixel Studios’ journey through the development process, helping them grow, and learning from them as well.”

Hypixel Studios CEO Aaron “Noxy” Donaghey stated, “We’ve been blown away by players’ response to Hytale, and Riot is the right partner to help us deliver a game that can live up to players’ expectations. Since our first meetings with Riot leadership long before their initial investment, we’ve found in Riot a partner with a similar commitment to empowering players. As development kicks into high gear, we’ll benefit from Riot’s resources, expertise, and experience while maintaining the operational independence that has enabled our success so far.”

The acquisition will see Riot Games working more closely with Hypixel, though the latter will still remain relatively unchanged. It will have an office in Derry / Londonderry in Northern Ireland and is currently hiring in 20 new positions for quality assurance and back-office work. Hytale is currently slated to release in 2021 and has seen a fairly strong reception from the Minecraft community thus far.

In development since 2015, Hytale features a procedurally generated world along with more fantasy elements. It has mini-games, biomes and dungeons while also allowing players to create custom content and mods. While its release is still a ways off, its initial announcement trailer has over 50 million views till date.