The digital CCG will launch with 400 cards, more than 120 of them being new. 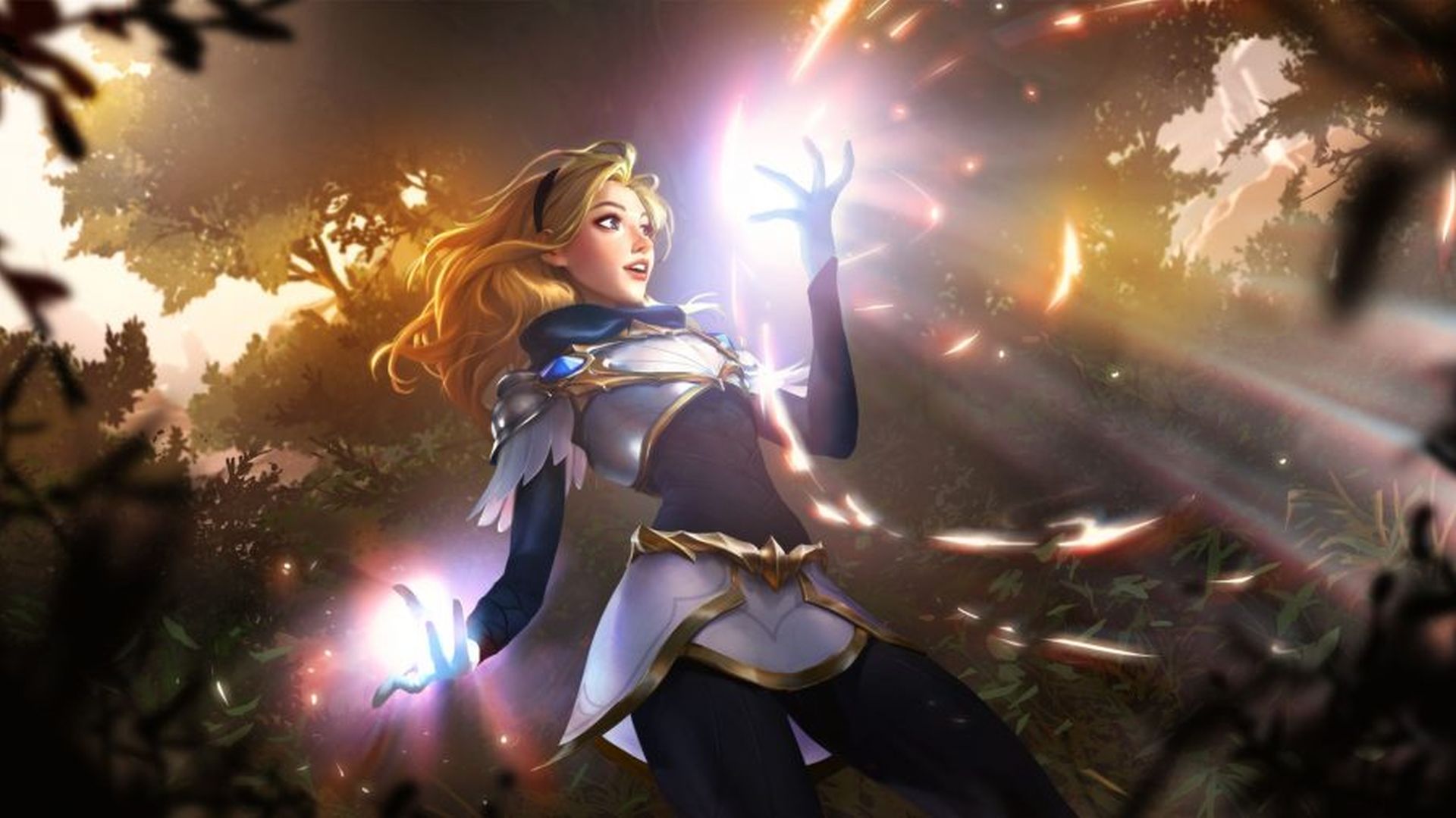 After spending some time in open beta, Riot Games’ Legends of Runeterra has a release date. The digital CCG will become available on April 30th and have more than 400 cards in total. Over 120 new cards are being introduced, which will be available to test in the beta on April 28th.

Acting as competition to the likes of Hearthstone, Legends of Runeterra makes a few notable quality of life changes. Cards are doled out pretty generously and while you can spend real money to unlock more, it’s entirely possible to earn currency to acquire the same. Early impressions have been positive thus far.

Those hopping in from the open beta will see their progress carry over into the full release, so any cards unlock will be accessible. Following the game’s launch, a Moonstruck Poro Guardian can be acquired by anyone who plays before May 7th. Stay tuned for more details on Legends of Runeterra in the coming months.