Rocketwerkz's free-to-play sci-fi survival title Icarus is launching in less than two months, and shows off new gameplay footage in another trailer. 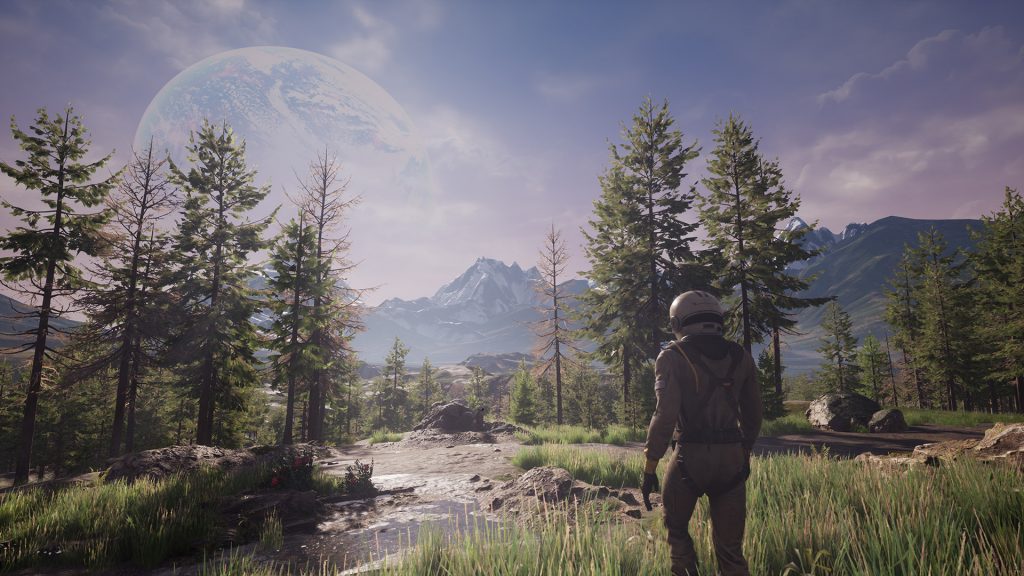 Icarus will see players constantly heading out from their space station, which serves as a hub, to land on an alien planet, where you will build new structures, hunt animals, take on contracts, and all around make yourself stronger, which you can do either solo or co-op. The focus here is on shorter repeatable runs, and regular returns to the space station. A new gameplay trailer shows some of the game’s main features and mechanics in action. Check it out below.

Meanwhile, recently, it was also recently confirmed that when Icarus launches, it will support Global Illumination, so you can expect that visual bump as well. Stay tuned to GamingBolt for more info.