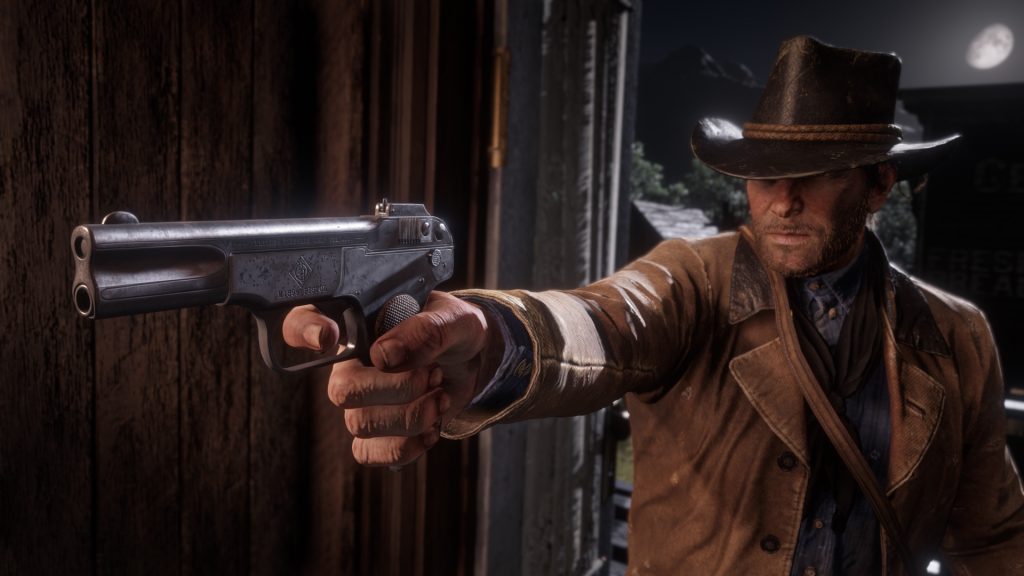 Nvidia has announced upcoming visual and performance enhancements coming to a bunch of games on PC, with support for ray tracing and DLSS confirmed for both DOOM Eternal and the upcoming The Ascent. But that’s not all- there’s plenty more games that are getting a number of similar improvements as well.

Red Dead Redemption 2 is getting DLSS support, as is Rainbow Six Siege. DLSS support has also been confirmed for upcoming sci-fi survival title Icarus, which will also support Global Illumination. LEGO Builder’s Journey is launching for PC on June 22, and will support both ray tracing and DLSS. Meanwhile, upcoming first person horror puzzle title DYING: 1983 will support DLSS and ray-traced reflections, shadows, caustics, and Global Illumination. Sci-fi horror shooter The Persistence, which is getting an “Enhanced” update soon, will also be adding DLSS and ray tracing on June 11.

Nvidia has also released brief videos showing the updates in action for Rainbow Six Siege, Icarus, LEGO Builder’s Journey, DYING: 1983, and The Persistence. Take a look at all of them below.