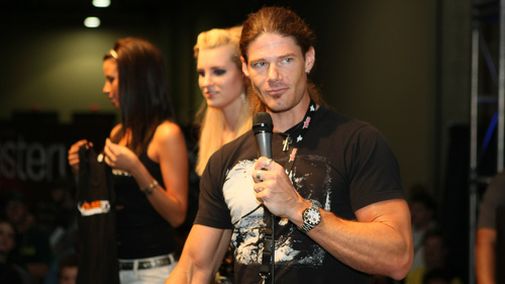 id Software president Todd Hollenshead has recently left the developer. According to Bethesda VP of PR and marketing Pete Hines, who spoke to IGN, “After many years with the studio, Todd Hollenshead decided to leave id Software to pursue other personal interests.

“While Todd was not part of the development teams, he was an integral part of id Software’s success as the business head of the studio and we wish him the very best in his future endeavors.”

Hollenshead has been one of id Software’s key players since the beginning, having joined the company in 1996. After being acquired by ZeniMax in 2009, Hollenshead would serve as id Software’s president.

However, id hasn’t had been having the best few years. RAGE, its open world first person shooter that was many years in development, flopped in sales and Doom 4 is currently in development limbo. The developer has even suspended its mobile efforts to focus solely on Doom 4, which hasn’t shown any signs of progressing since.