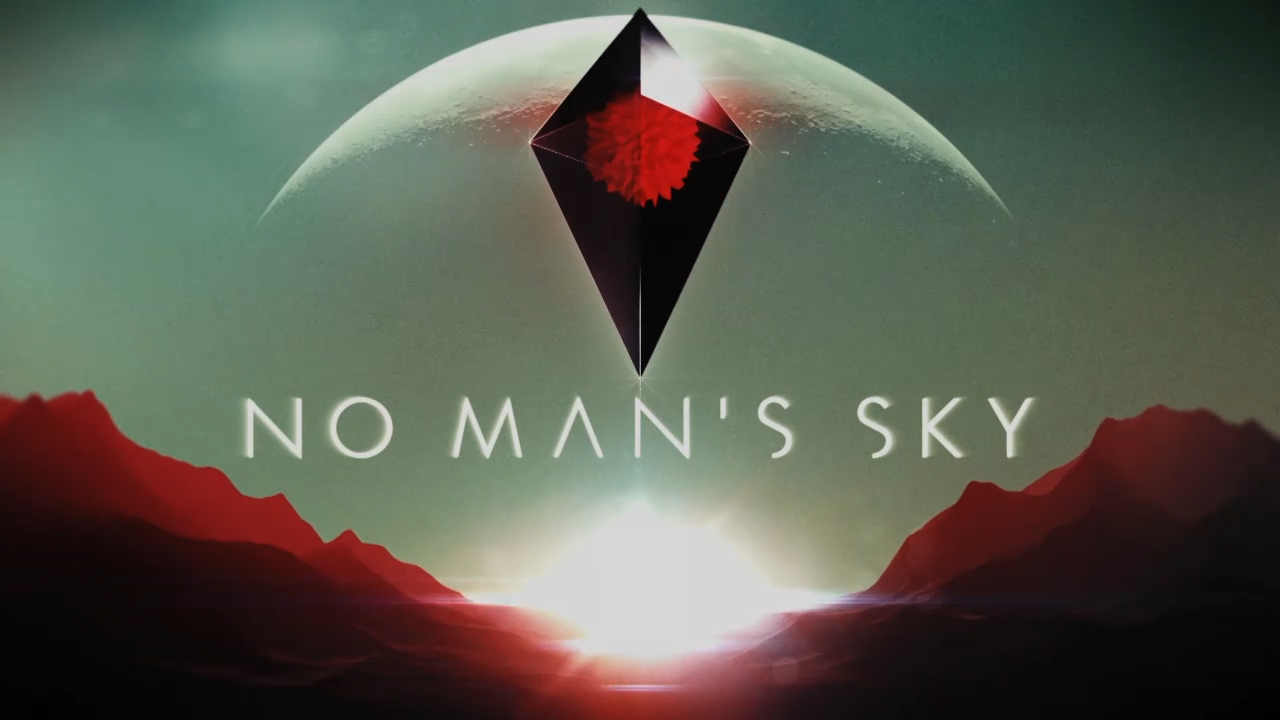 The Spike VGX Awards may have been one of the bigger travesties of the year, but Hello Games, the indie dev behind the Joe Danger series, impressed one and all with No Man’s Sky. The procedurally generated sci-fi space simulation has garnered nothing positive responses since, including ID@Xbox head Chris Charla.

Charla stated to OXM that he “would be super-psyched if they want to bring that game to Xbox. We are obviously huge evangelists for our platform. We think it’s rad – some of the things you can do with Kinect and SmartGlass and our controller and the impulse triggers are super-cool. So we’re constantly out advocating our platform, and we hope that developers give us a call.”

Will Hello Games expect, given its past relationship with Microsoft? As of now, it’s looking like No Man’s Sky will only be on next gen consoles, but it remains to be seen – especially with ID@Xbox’s parity clause – as to whether it will be on one or both. Stay tuned for more details in the coming year.