To The Moon and Finding Paradise developer's "time-resetting thriller mystery" is finally releasing for PC later this month. 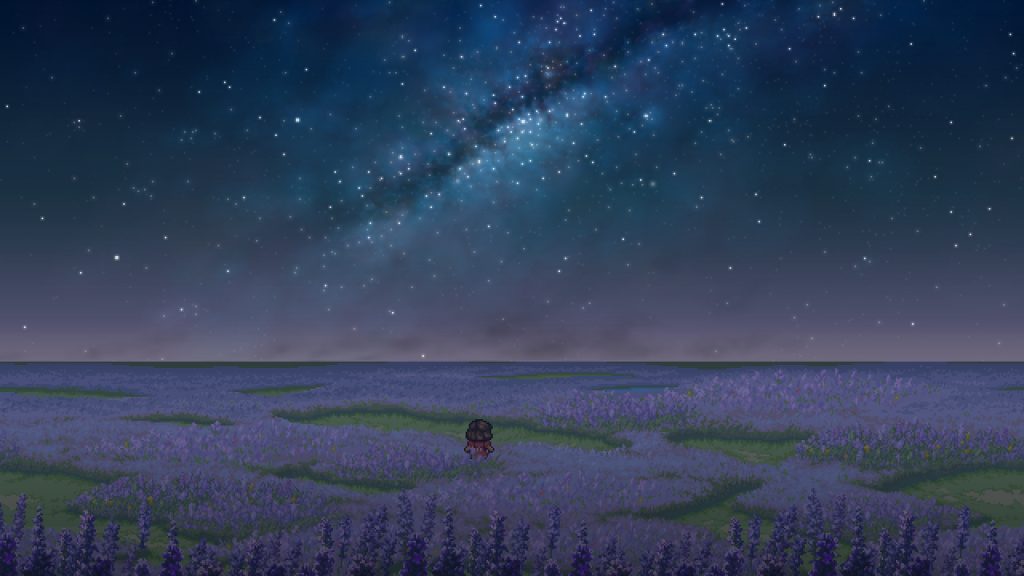 As for the story, it may or may not involve Dr. Watts and Dr. Rosalene from the previous games. This time around, the protagonist is Quincy who ventures to a mansion for a fancy party. Sooner or later, he stumbles on a time machine in the bathroom. While this sounds nifty enough, the death toll starts rising and some cosmic horror seems afoot.

Of course, this isn’t the full story but that’s to be expected. One thing that’s for sure is that it will feature the same aesthetic and gameplay mechanics as the previous games (which it may be a prequel or sequel to). No fillers or time drains, guaranteed. Stay tuned for more details in the coming weeks.

Impostor Factory (To the Moon 3) releases on September 30th!