To The Moon Developer Announces Impostor Factory for 2020 Release

Freebird Games describes it as a “time-resetting thriller mystery” that involves “bloody murders.” 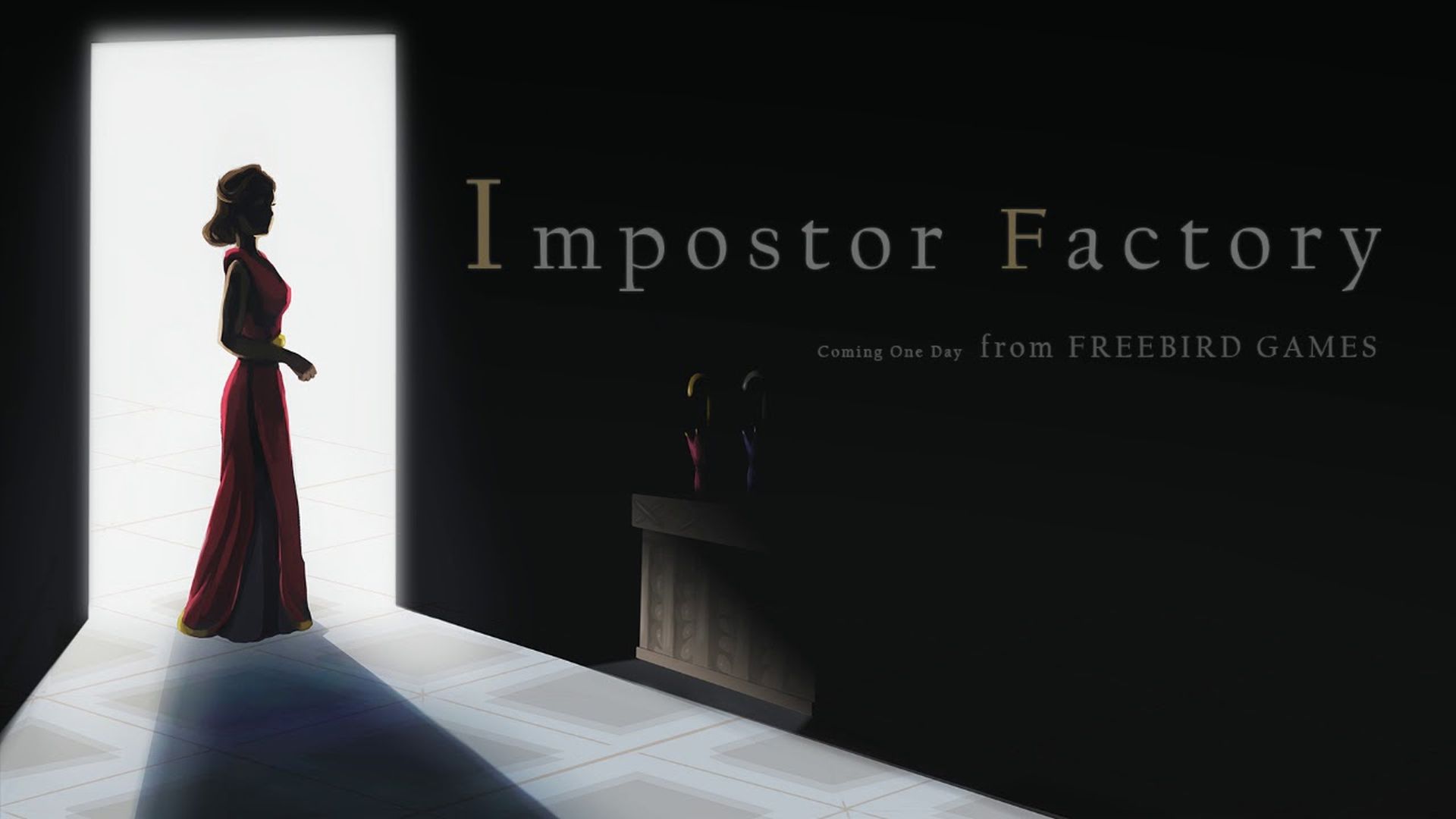 To The Moon and Finding Paradise developer Freebird Games has announced its next title. Releasing next year, it’s called Impostor Factory and sees players participating in a “time-resetting thriller-mystery that involves a series of bloody murders.” As noted by the blurb, this is a pretty big departure from the studio’s traditional story-telling title.

Not much else is known about Impostor Factory, and it may be some time before we actually see gameplay footage. Freebird Games’ titles have usually been about extensive conversations, light puzzle solving, and exploration. While it remains to be seen if Impostor Factory will have as memorable of a story, it’s still interesting to see the studio freely admit that the title represents “an end of an era.”

If you haven’t checked out Freebird’s other titles, they’re well worth your time. To The Moon concerns two scientists creating memories via a machine for terminally ill patients to grant their “final wishes”. Finding Paradise continues that storyline, but with a new patient and several memorable twists and turns.

Stay tuned for more information on Impostor Factory in the come weeks and months.