To The Moon Releasing for Nintendo Switch in Summer

The critically acclaimed adventure game has been recreated for Switch with the Unity engine. 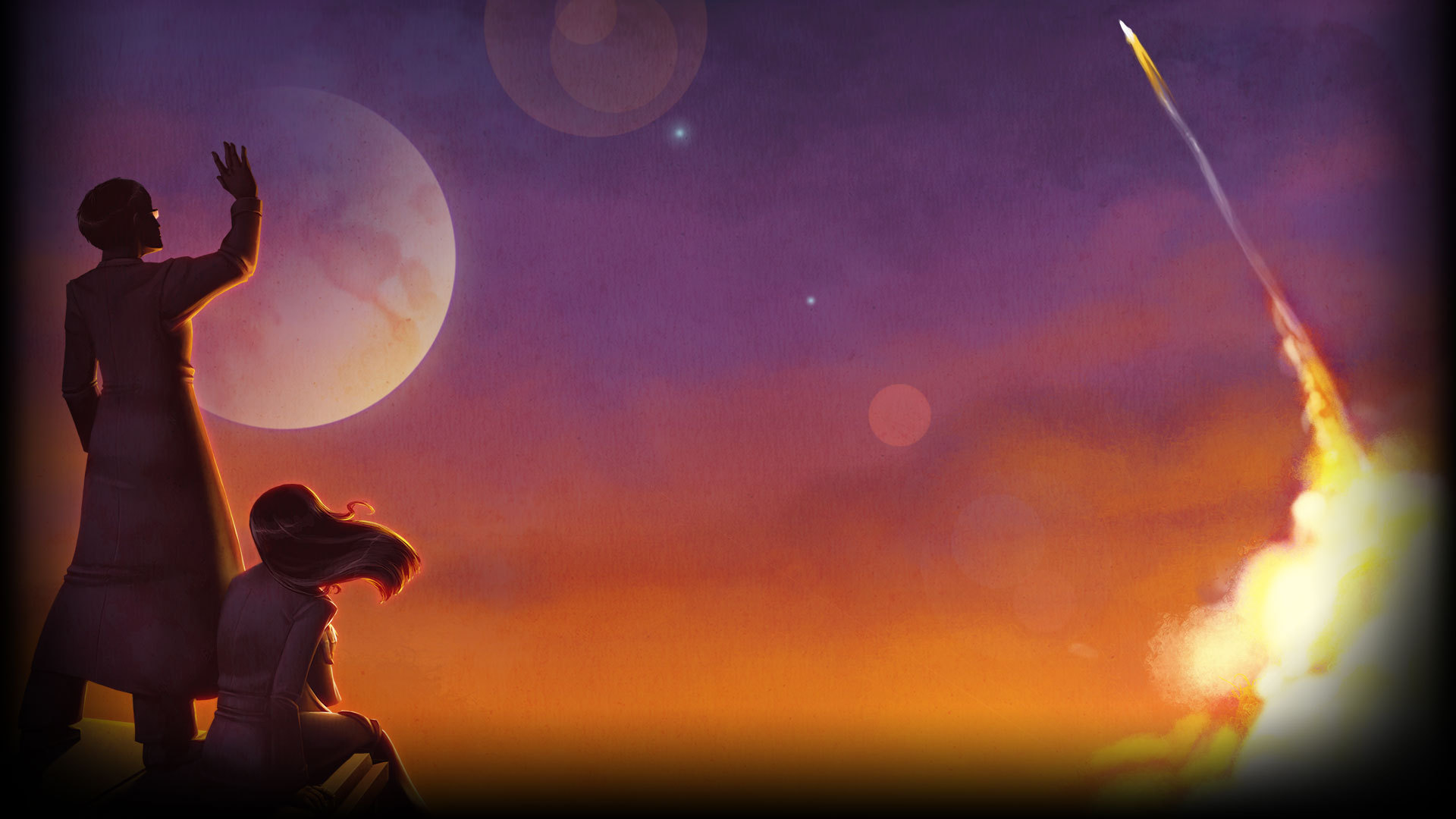 Freebird Games’ critically acclaimed adventure title To The Moon is coming to Nintendo Switch. This will be its first console platform, having first released for PC in 2011 and for mobiles in 2017. X.D. Network, which handled the mobile ports, is also working on the Switch version.

A tale of love and loss, To The Moon takes place in the future with two doctors using a machine to create artificial memories for terminally ill patients. This is done to help patients fulfil their final wishes before passing on. Gameplay is more focused on puzzle solving and conversations with other characters.

Interestingly, the Switch version isn’t a straight port. X.D. Network has actually recreated the entire game from the original RPG Maker blueprint with Unity. The results certainly speak for themselves in the trailer. To The Moon is out for Nintendo Switch on Summer. It also has a sequel, Finding Paradise, that’s currently available for PC.