Improved source engine will be made easier for developers 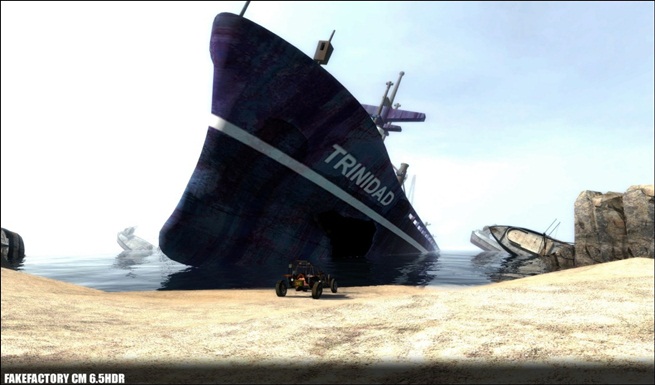 Valve have stated that they are hard at work improving the source engine, making it easier for third party developers to use.

The SDK’s level creation tools, the hammer editor, haven’t really changed since the source engine launched back in 1998, so it’s about time for a new lick of paint.

Newell was asked in the latest Steamcast: “Will Valve ever update the Source SDK, especially Hammer?”

He said: “Oh yeah, we’re spending a tremendous amount of time on tools right now. So, our current tools are… very painful, so we probably are spending more time on tools development now than anything else and when we’re ready to ship those I think everybody’s life will get a lot better.  [It’s] just way too hard to develop content right now, both for ourselves and for third-parties, so we’re going to make enormously easier and simplify that process a lot.”

Thanks to Steamcast for the info.