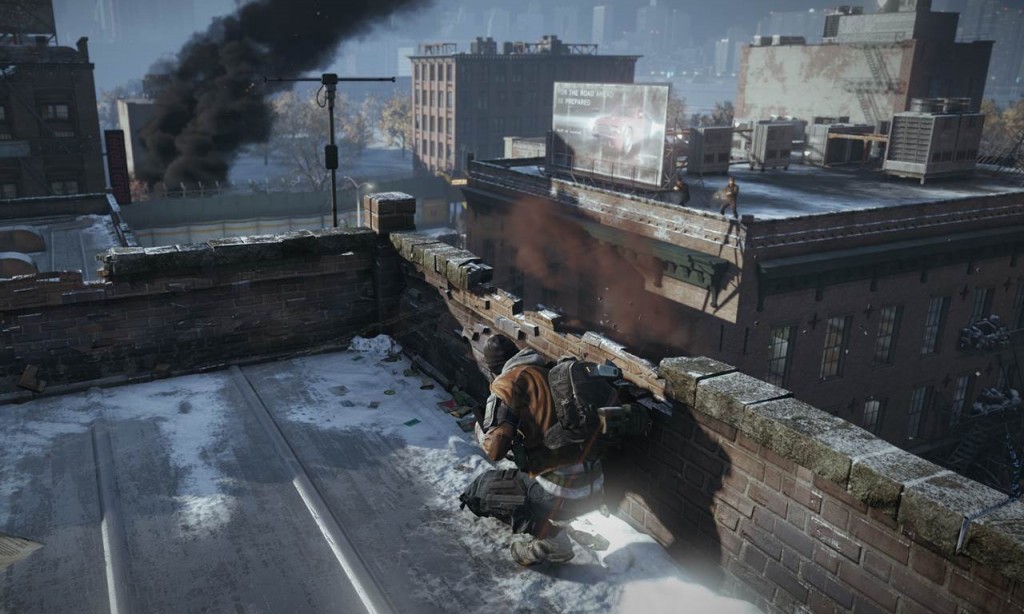 Geoff Keighley, the host of the upcoming Spike’s VGX show tweeted earlier today that footage from the soon to be released Tom Clancy game, The Division, will be aired during the broadcast this coming Saturday night. His tweet read:

“New in-engine look at Tom Clancy’s The Division from @ubisoft is coming to VGX this Saturday night at vgxlive.com”

With this latest announcement, Tom Clancy’s The Division becomes the fifth confirmed game to be on display at the award ceremony, which will air on December 7th at 6PM.

In addition to the announcement of The Division, Karl Stewart, the VP of marketing at Square Enix made the announcement that two new game trailers will debut on their end, potentially bringing the number of featured titles to seven. Rumor has it that one of those trailers will be for the ‘Definitive Edition’ release of Tomb Raider for PS4. Keighly has also confirmed that footage of Quantum Break, the Xbox One exclusive, will be shown, as well as “a big surprise” regarding the much anticipated Titanfall.