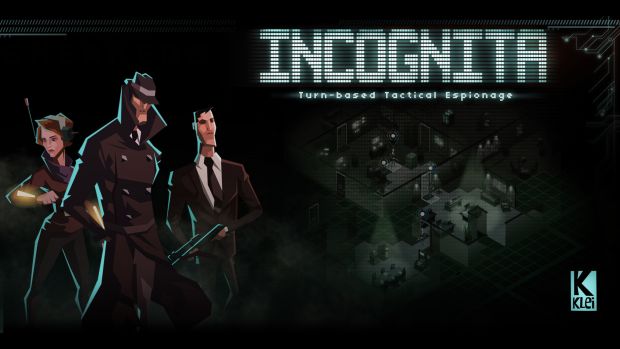 Following indie hits like Mark of the Ninja and Don’t Starve, Klei Entertainment co-founder Jamie Cheng spoke to Rock Paper Shotgun about their next title, dubbed Incognita, which will be a turn-based tactical espionage title about the power of information. Incognita is being developed for PC, with possible releases on the Mac and Linux (and maybe even the iPad).

Developed in parallel to Don’t Starve, which means it’s been in development for a while now, and will once again rely on procedural generation to constantly create an endearing experience for gamers. Klei will be launching an open beta for the game, perhaps as soon as this Summer, so that users can get involved from the outset (as with Don’t Starve).

Not much else is being revealed at this point, thought XCOM: Enemy Unknown is a good starting point of comparison for what Incognita is trying to do. Stay tuned for more details.