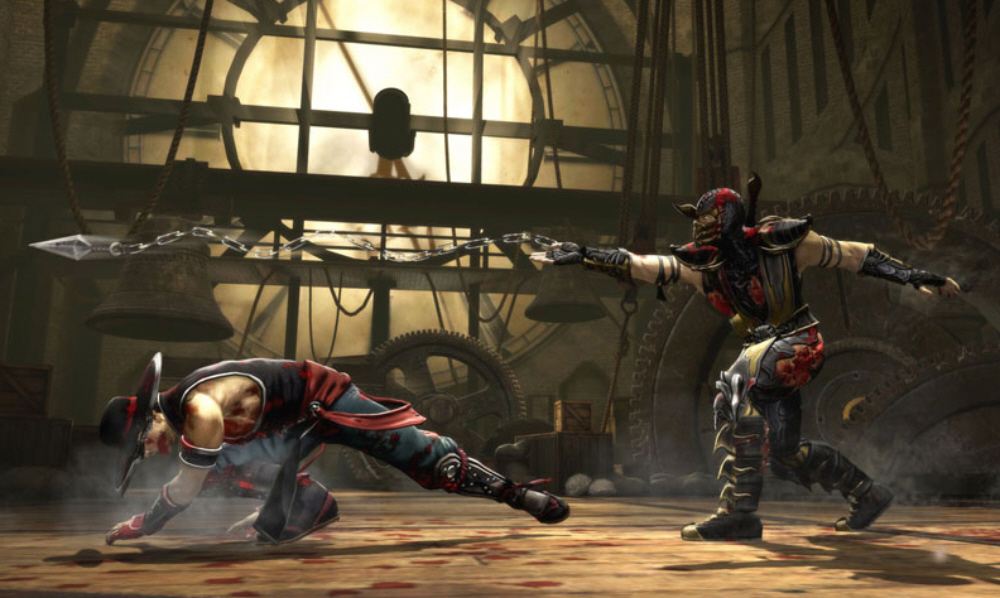 That’s right the demo is actually now available for Playstation Plus users on the PS3, since March 8th actually while the rest of us can’t get our hands on it until tomorrow, March 15th on the Playstation 3 via PSN.  As for Xbox 360 gamers, don’t worry a demo is coming to the console soon, just no official date yet.   The demo will feature Scorpion, Sub-Zero, Mileena as well as Johnny Cage with the Living Forest and the Pit levels. Published by Warner Bros. Interactive, developed by NetherRealm Studios, Mortal Kombat is due our April 19th for the Xbox 360 and Playstation 3.  A Las Vegas Tournament has been announced with $21,000 worth in prizes for the game.  There is also a ‘Kollector’s Edition and ‘Tournament Edition’ of the game available.  There have also been talks of a PC release as well as free DLC, which is always a good thing, but nothing is confirmed yet.