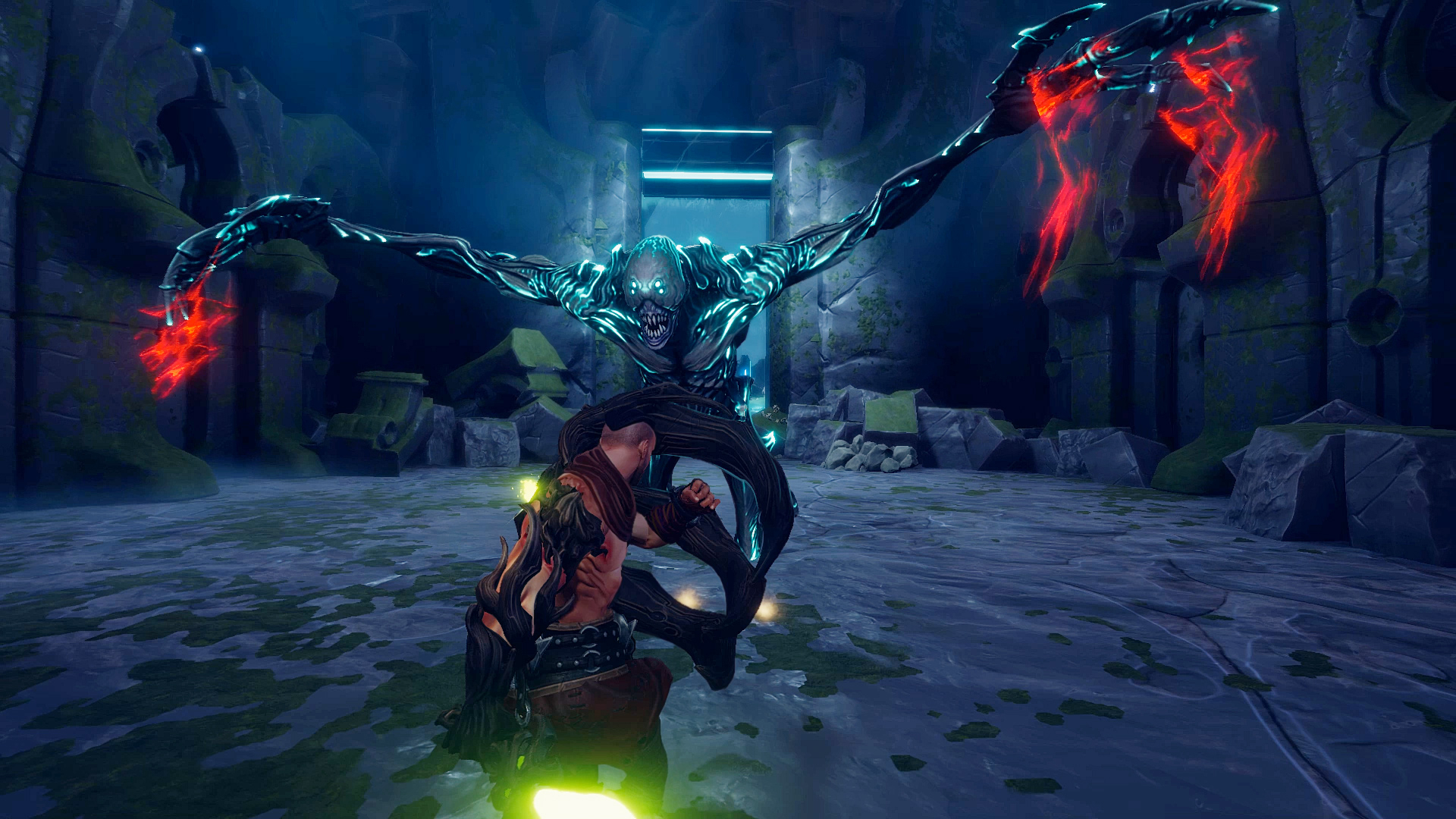 PlatinumGames has been a prolific developer through the years, focusing largely on action titles, in many ways keeping the genre alive. It’s been a couple of years since we’ve seen something from them (though we have Astral Chain coming this year, while Babylon’s Fall was announced last year). But it seems like someone else has taken their share of influence from them, with indie developer Clock Dive Games have recently announced Warlander.

You can see the announcement trailer for the action title below. The game is described as a third person action game about a resurrected hero seeking vengeance. The visual aesthetic contrasts against a bloody combat system filled with slashing your foes into multiple pieces, much like one of the key mechanics in Platinum and Konami’s Metal Gear Rising: Revengeance.

The game was originally announced last month for PC, but today Clock Dive Games have confirmed it will also launch on the PlayStation 4 and Xbox One. There was no clarification for if they were aiming to get every version out at the same time, but they all are slated for a 2019 release. You can read more about the game on its Steam page here.