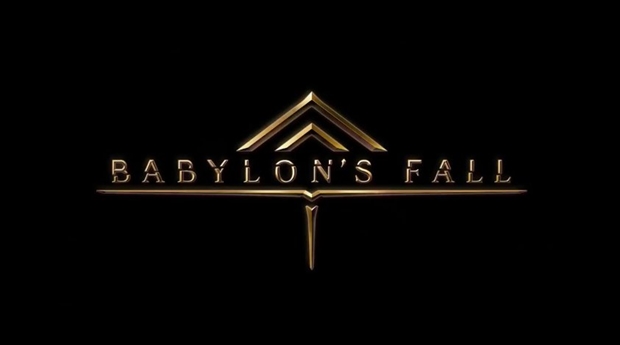 Out of nowhere and with very little fanfare, a new game from Platinum Games has been announced: Babylon’s Fall. Not much by way of gameplay was showcased but what we saw had a real medieval feel to it. The game’s story was indicated through concept art primarily. Expect more details once Square Enix’s E3 2018 presser concludes.

Platinum Games has quite a lot on its plate. Along with Bayonetta 3 coming to the Nintendo Switch, Granblue Fantasy Project Re:Link is being developed along with Cygames as an action RPG. And if that wasn’t enough, Xbox One players will be able to experience Nier: Automata on June 26th. It will include all the previously released DLC and the base game for just $49.99.

Square Enix has had quite a few impressive games already with Shadow of the Tomb Raider, a collaboration between Final Fantasy 14 and Monster Hunter World and much more.