Swizzle Kiss has apparently already been partnered with PlayStation and is fully funded, according to a recent job listing. 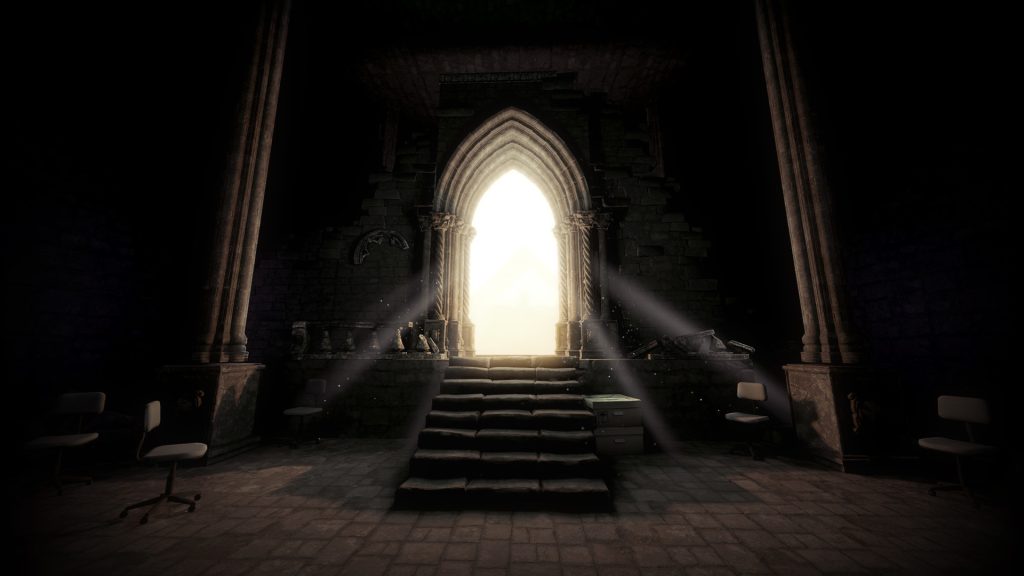 Indie studio Swizzle Kiss seems to be working on a horror game with an emphasis on narrative for PC and PS5. As reported by ResetEra user Toumari, the studio has been on a hiring drive to expand its team over the last year, and its latest job listing on Work With Indies indicates that the studio has been fully funded by and partnered with PlayStation.

Considering the pedigree of the talent working at Swizzle Kiss, it’s probably a safe bet to assume that the horror game coming out of the studio will be a slow-paced, narrative adventure with an emphasis on strong writing and atmosphere rather than action. The studio itself also plans to be a small one, with earlier job listings indicating a potential team size of up to 10-15 collaborators.

With June right around the corner, it’s a possibility that the Swizzle Kiss game might get announced during Sony’s own event during the month, if one actually takes place.